Christian Gansch is a conductor, consultant and music producer, as well as an international motivational and keynote speaker. He has been awarded four Grammys for his work.

Born in Austria in 1960, Christian’s book ‘From Solo to Symphony – What businesses can learn from orchestras’ was published in 2006, and has secured his spot amongst the world’s most highly celebrated and popular business speakers.

For a decade Christian conducted the Munich Philharmonic Orchestra, then moving into the business side of music, producing over 190 CDs internationally with artists such as Pierre Boulez, Claudio Abbado and Anna Netrebko, for which he was awarded four Grammys.

As a conductor he has led most of the world’s largest orchestras, including the Orchestre Philharmonique de Radio France in Paris; the English BBC Orchestra; the Russian National Orchestra, and the German Symphony Orchestra Berlin. He conducted Beethoven’s 9 symphonies with the Orchestra Teatro La Fenice in Venice in 2004 and gave his Proms debut at London’s Royal Albert Hall.

Not just an orchestral conductor, Christian has led operas too, including Mozart’s Marriage of Figaro in the UK.

He received multiple Record Academy Awards in the Best Concerto Disc category for Beethoven’s five piano concertos, and as a producer for Mahler’s 8th Symphony with the Berlin Staatskapelle.

With experience in the music world spanning from musician, to conductor to manager, Christian’s coaching concept comes from a unique place, where music meets business, and where leading an orchestra relates in synchronicity with running a business.

Demonstrating similarities between orchestras and company structures, Christian decodes the high potential for human conflicts, leadership issues and complex integrated communications from both, to gleam lessons and strategies for businesses all over the world. 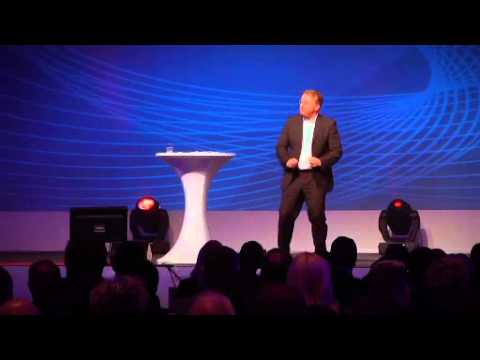