Chris Ramsey is a British comedian, actor, author and broadcaster. He is one of the UK’s most well-known personalities, having entertained audiences for over a decade. As a public speaker, he is sought-after for his natural ability to connect with audiences. His combination of down-to-earth storytelling and quick wit have made him a favourite with audiences worldwide.

In 2022, Chris and his wife launched The Chris & Rosie Ramsey Show, where they discuss childhood adventures, parenting, relationship pitfalls and generally make light of life. The couple also hosts the Shagged. Married. Annoyed podcast launched in 2019. Chris is also a long-standing presenter on The Chris Ramsey Show, Prank Pad and Celebrity Juice. His previous presenting roles include shows such as Little Mix: The Search, The One Show, Virtually Famous, and I’m A Celebrity: Extra Camp.
He’s appeared as a contestant on several programs, including Taskmaster, Celebrity Catchphrase, Celebrity Benchmark, Celebrity Mastermind and Strictly Come Dancing, where he finished fourth in the semi-final.

In 2012, Chris lent his talents to television, taking on a starring role on BBC Two’s Hebburn. The sitcom series depicts the life of a newlywed middle-class couple as they adjust to living alongside the husband’s family.

Chris is perhaps best known for his stand-up routines. His performances, including Chris Ramsey: 20/20, The Just Happy to Get Out of the House, Is That Chris Ramsey? and All Growed Up, have amassed substantial interest. His latest tour, Shagged. Married. Annoyed, began in 2021 and has sold out many significant UK tours.

Along with his comedic skill, Chris is also an accomplished author. He co-authored the 2020 Sunday Times bestseller, Sh**ged. Married. Annoyed. with his wife. The book does not claim to be a self-help manual, but it offers laughs and perspectives on life’s little moments from an unexpected angle.

Chris is an accomplished speaker who has engaged and addressed audiences at global events. He is a sought-after public speaker with a gift for motivating and inspiring audiences as he effortlessly blends humour with essential life lessons. 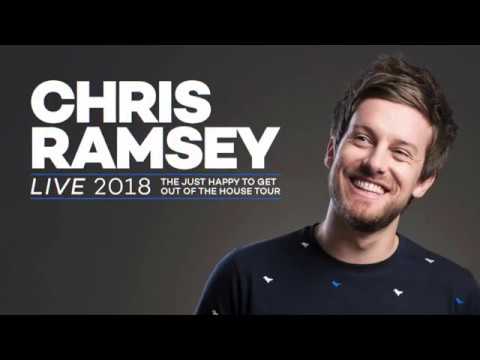 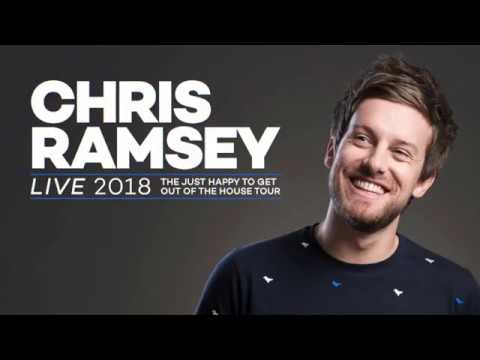 What an audience member's phone rings during the show.. 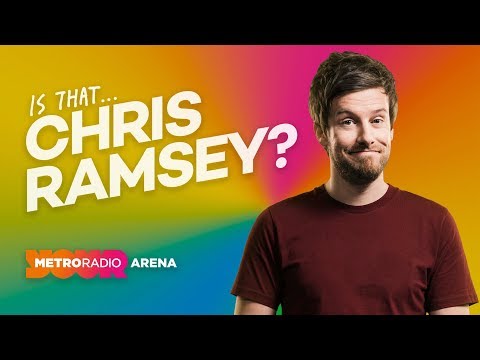 Is That Chris Ramsey? 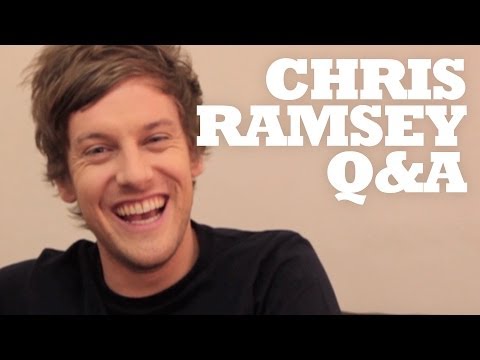