Chris Parry has an international reputation for his penetrating analysis and stimulating articulation of a wide range of geopolitical, strategic and security themes. He is one of the UK’s top strategic thinkers and forecasters, whose assessments about the future have consistently proved extremely accurate and are considered amongst the best in the field by governments, the City, the academic world and a variety of national and international institutions.

Chris Parry spent 36 rewarding years in the Royal Navy as an aviator and warfare officer. He commanded the destroyer HMS GLOUCESTER, the Amphibious Assault Ship HMS FEARLESS, the UK’s Amphibious Task Group and the Maritime Warfare Centre. He also had five Joint appointments with responsibility for operational and developmental issues relating to all three Services.

As well as sailing every sea, he experienced regular operational tours and combat operations in Northern Ireland, the Gulf and the Falklands, where he was mentioned in dispatches for his part in rescuing 16 Special Forces troopers from a glacier in South Georgia and for the detection and disabling of the submarine SANTA FE. As a Rear Admiral, he was responsible for determining the future strategic context for operations and leading the conceptual development of all three armed forces out to 2030.

Drawing extensively from a life at sea, in senior government ministries and in sport, Chris also speaks with insight and humour about senior leadership and the ability of teams at all levels to compete with the best, with gritty descriptions and personal recollections about operating under pressure, in complex environments and in the most demanding circumstances.

A regular broadcaster and commentator in UK national newspapers and magazines, he is an active author, most recently of the best-selling “Down South – a Falklands War Diary” (2012) and “Super Highway: Sea Power in the 21st Century” (2014). In 2015, Christ was awarded the Maritime Foundation’s Desmond Wettern Trophy for the best contribution to maritime journalism. 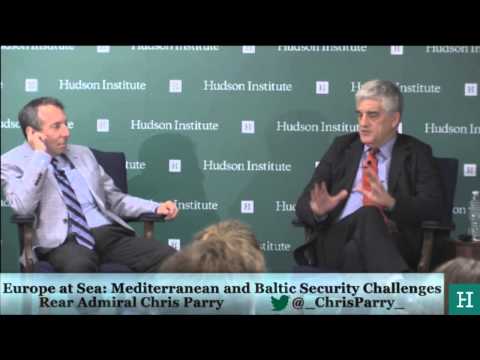 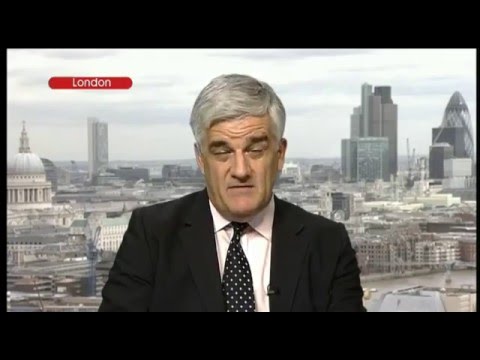 On military operations in Libya (2011)

Down South: A Falklands War Diary by Chris Parry

One of the best minds in the field [of geopolitical forecasting].
The New York Times