He was so effective at defusing the deadly devices that terrorists put a price on his head. Chris was also a sitting target for snipers.

Chris joined the British Army at sixteen, and trained as a Russian linguist and intelligence operator. Shortly afterwards, he was commissioned from Sandhurst and re-trained as a bomb disposal operator, after which he served with a number of special forces units. During his career he was deployed to the Balkans, Northern Ireland, Colombia, Afghanistan and Iraq. For his actions during his Iraq tour, he was awarded the Queen’s Gallantry Medal.

Chris finished his military career as a senior intelligence analyst at the MoD. At the time of the London suicide bombings, he was seconded to COBRA. Since retiring from the army, Chris has worked as a counter-terrorism consultant, writer and TV presenter. He is a regular contributor to television, radio and current affairs programmes.

Book Chris Hunter as a keynote speaker, send us a quick email. 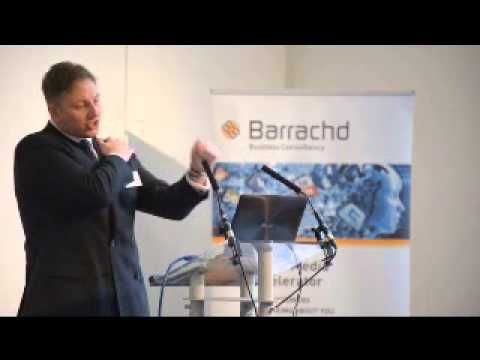 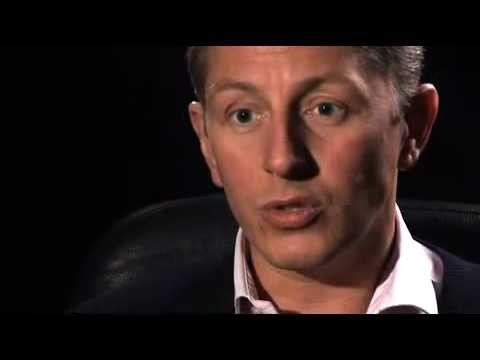 IEDs and terrorism: an overview of the problem (2010)