Chris Hughes is an American entrepreneur who co-founded and served as spokesman for one of the world’s most successful social networks, Facebook. Consequently, he help set the template for today’s social media landscape, transforming the way the world sends, shares and disseminates information. He is currently the publisher and editor-in-chief of The New Republic, after purchasing the 100 year old magazine in 2012.

Chris left Facebook to become the Coordinator of Online Organising for Barack Obama’s 2008 presidential campaign on My.BarackObama.com, the campaign’s online social networking website. After this hugely successful campaign, Chris was later dubbed by Fast Company magazine as, “The Kid Who Made Obama President.” He is known for having a keen ability to identify areas of opportunity and develop innovative ways to support and monetise those needs.

He is the Executive Director of Jumo, a non-profit social network organization which he founded in 2010, which “aims to help people find ways to help the world”. In July 2010, UNAIDS (Joint United Nations Programme on HIV/AIDS) appointed him to a 17-member High Level Commission of renowned politicians, business leaders, human rights activists, and scientists tasked with spearheading a “social and political action campaign over the coming year aimed at galvanizing support for effective HIV prevention programmes.” 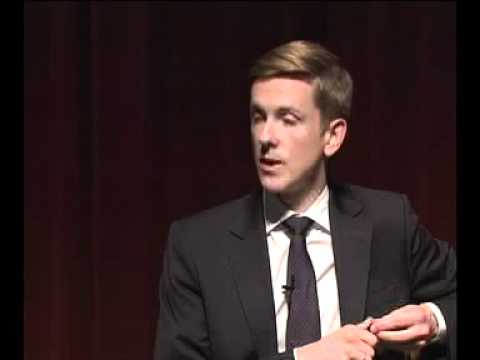 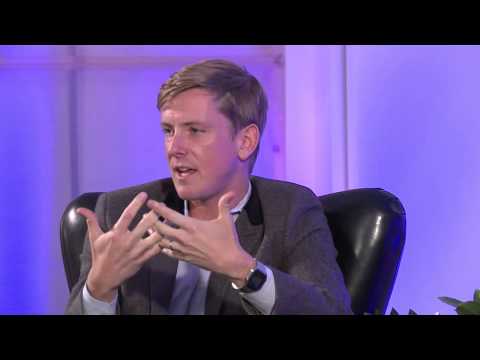 Interested in booking Chris Hughes to speak at an event? Please provide your details and we’ll get in touch within 24 hours.