Sir Chris Hoy MBE is one of the most successful athletes in British sporting history. Ranked as the most decorated Olympic cyclist of all time, Chris holds a total of six gold and one silver medals for his track appearances at the 2004, 2008 and 2012 Olympic games. Chris is also an eleven time UCI Track Cycling World Champion.

In 2012 at his home Olympic Games in London, Chris won his fifth and sixth gold medals – in the Keirin and Team Sprint – becoming Great Britain’s most successful Olympic athlete of all time with six gold medals and one silver.

Following his historic hat-trick of gold medals in Beijing, Chris was voted 2008 BBC Sports Personality of the Year. He was also awarded a Knighthood in the 2009 New Year Honours list, capping an extraordinary year for the track cyclist from Edinburgh.

Recently, Chris has founded and launched his own business in ‘HOY Bikes’, using his expertise to develop a new range of bikes and encourage people to get cycling. 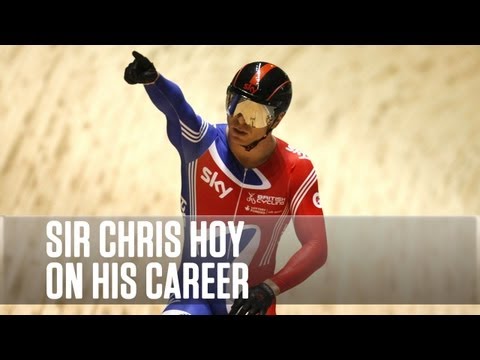 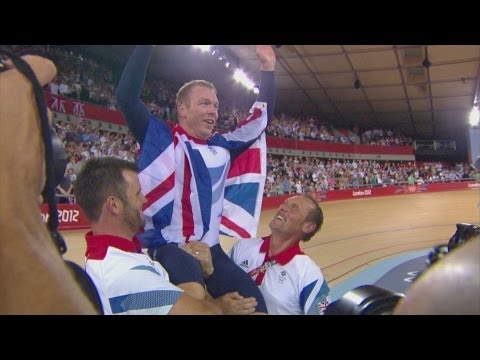 Interested in booking Chris Hoy to speak at an event? Please provide your details and we’ll get in touch within 24 hours.