Chris Holmes, Baron Holmes of Richmond MBE, was Director of Paralympic Integration for London 2012. Using all his political skills and strategic know-how, he famously delivered the most successful Paralympics ever. It was the same determination that had earlier helped him become Britain’s most successful Paralympic swimmer of all time. In the pool Chris won nine gold medals, achieving a record six gold medals at a single Paralympics. At those same Games, as team captain, Chris led the British team to top spot on the medal board for the first time. He won a string of World and European titles, broke 35 world records and was awarded an MBE for services to British sport at the incredibly young age of 20.

In his inspirational talks, Chris describes the setbacks and the hard work as well as the victories. He talks about what it was like to go blind overnight at the age of 14. He explains how he never lost his ambition and determination to succeed and ultimately achieved dreams formed before losing his sight; to attend Cambridge University and represent his country in sport. He explains, also, how he beat the competition by facing down everything in training, embracing change and maintaining focus. A leading motivational speaker, Chris understands how to create the conditions for success. He now applies a similar approach in his leadership role, encouraging others to fulfil their own potential.

Chris has an unusual depth and breadth of experience. After retiring from competitive swimming he worked as a journalist before qualifying and working as a commercial lawyer for a leading international City practice. He was also appointed as non-Executive Director to the Disability Rights Commission and UK Sport and was an Ambassador for the successful London 2012 Olympic and Paralympic bid.

In 2013 the Prime Minister invited Chris to join his team in the House of Lords becoming Lord Holmes of Richmond. Chris brings his wide-ranging experience to bear in this role and actively relishes this new political position. His experiences navigating the ancient corridors of power with guide dog Lottie offer numerous insightful and entertaining anecdotes. He has been a member of Select Committees on Democracy and Digital Technologies, Intergenerational Fairness, Artificial Intelligence, Digital Skills, Social Mobility and Financial Exclusion and has published reports on Distributed Ledger Technologies and Reducing Friction in International Trade. He also Co-Chairs the All Party Parliamentary Group on AI and was a member of the House of Lords Select Committee on AI.

Chris is non-Executive Director for the Equality and Human Rights Commission, where he works to improve the equality and human rights legislative framework in the UK and globally alongside the UN. He is a Patron of the British Armed Services charity ‘Help for Heroes’, working closely with servicemen and women returned from Iraq and Afghanistan. Chris also works as Ambassador for the Queen Elizabeth Diamond Jubilee Trust and as a Supporter for the Duke of Edinburgh Award Scheme. 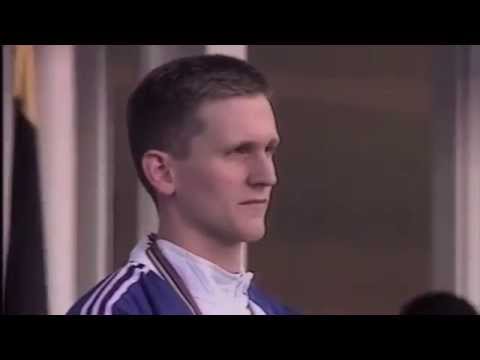 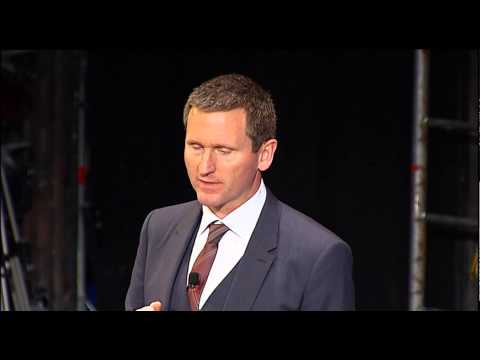 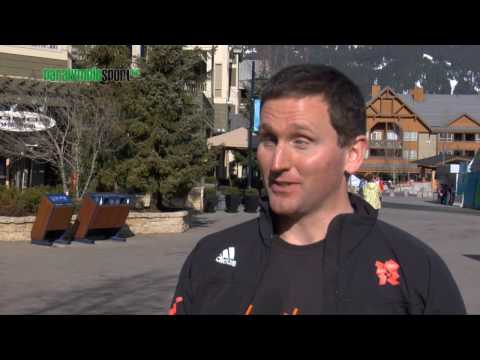 "Chris was engaging, charismatic, funny and had our audience hooked with his amazing and powerful personal story. But his real skill as a speaker was to weave into his own narrative the important themes in our business and to make his story engaging to the 30+ different cultures and nationalities in our audience."
Kimberly Clark