Chris Giles has been at the forefront of analysis on the global economy, the Brexit debate and the Eurozone debt crisis.  Over the last year, he has written extensively about the economic challenges and  consequences of the Covid 19 Pandemic, both domestically and internationally.

As the Financial Times’ Economics Editor since 2004, and previously as their leader writer on UK economics, he has been uniquely privileged in his access to the major facts in economics and his influence on their worldwide perception.    Chris offers a clear view of today’s economy at any scale — be it the whole world, the UK or Europe.

Giles brings extensive experience on-the-ground economic knowledge and insights in his talks. He is skilled as a keynote speaker, panelist, or moderator.  He can speak with assurance and depth on matters relating to global trends, the UK economy, its relationship inside Europe, drawing out the links and common themes. He has spoken and moderated at the IMF, Davos, and the World Bank, among others.  He has also worked with leading firms in Europe, the US and in Asia.

Chris brings a deep understanding of the crucial factors of the economy — interest rates, inequality, innovation, productivity and public finances — and their roles in shaping the landscape in which business operates.

His accessible style steers clear of dry economic presentations, bringing the subject of economics alive to a general audience with anecdotes and the most up to date information. Before the FT, he worked for the communications regulator Ofcom, reported for the BBC, and served for seven years as an economist with the Institute for Fiscal Studies.

During his career, he has been awarded;

Speaking Topics Chris tailors each presentation to the needs of the audience and is not limited to the topics listed below. He can deliver a keynote talk, participate in a panel or to moderate high level discussions. Please ask us about any subject that interests you. 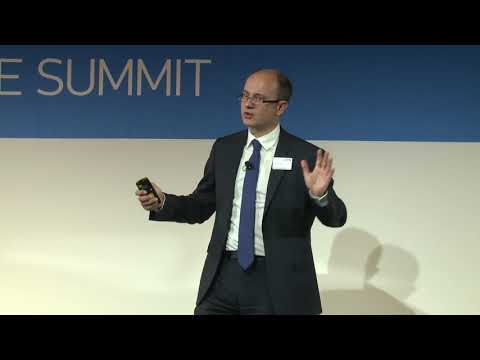 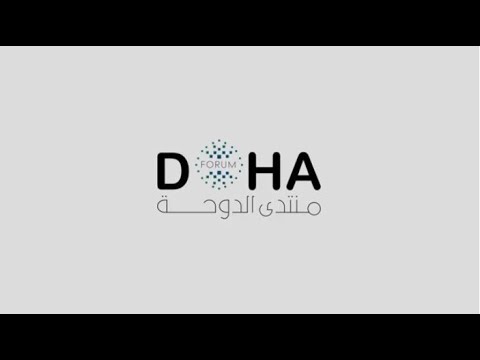