Dr. Cheng Li is an expert in Chinese leadership politics, China’s domestic regional development, US-China relations and technological development in China. He has advised a wide range of government, business and non-profit organisations on working in China.

He is currently Director of the John L. Thornton China Center, and a Senior Fellow in the Foreign Policy program at the Brookings Institution in Washington DC. He is also a Director of the National Committee on US-China Relations, an advisor to the World Bank, a member of the Academic Advisory Group of the Congressional US-China Working Group, a member of the Council on Foreign Relations, and a Director and Vice Chair of the Committee of 100.

Dr. Li frequently shares his unique perspective and insights as an expert on China on international media. He has recently appeared on CNN, C-SPAN, the BBC, Voice of America, the PBS NewsHour, Charlie Rose, Foreign Exchange with Fareed Zakaria, and NPR’s Diane Rehm Show. He is also a columnist for the Stanford University journal China Leadership Monitor. 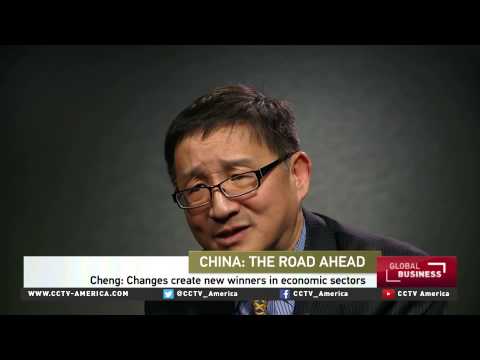 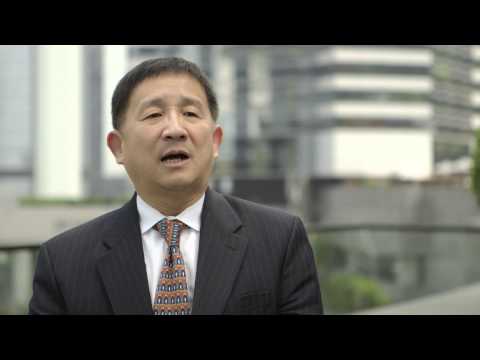 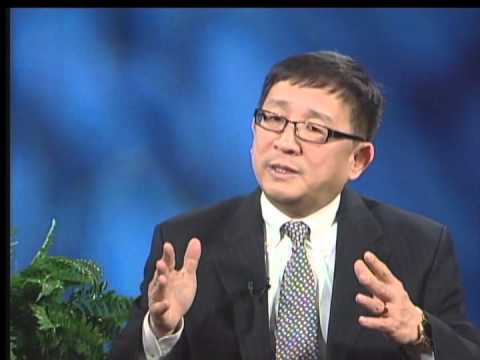