Charlotte took up BMX at the age of 20.  Prior to the inclusion of Freestyle BMX in the Olympics, she participated in the sport alongside her full time job as a chef.  In 2017,  Freestyle BMX was added to the Olympics, allowing Charlotte to make the leap and become a professional full-time rider.  She joined the Great Britain Cycling Team and by 2019 had become the first British woman to win a medal (bronze) at the UCI BMX Freestyle Park World Championships.

In 2021, Charlotte won her second bronze in Women’s BMX Park at the UCE Urban Cycling World Championships.  In the same year, she was selected for the postponed 2020 Tokyo Olympics and joined the 26-strong UK cycling squad.  She made waves in Tokyo, winning gold in the Cycling BMX freestyle final.  On her second run, she secured her name in the history books as the first woman to land a 360-degree backflip during a competition.

A passionate advocate for the sport, Charlotte has become a figurehead for Freestyle BMX in the UK and regularly speaks about the lifestyle and community.  She is dedicated to inspiring young people, particularly young women and girls, to participate in Freestyle BMX.  She shares exciting stories of her experiences in competitions across the world and the lessons she has learnt throughout her career.

Charlotte was awarded an MBE in 2022 for services to BMX racing and was named the Nora Cup Women’s Rider of the year 2021. 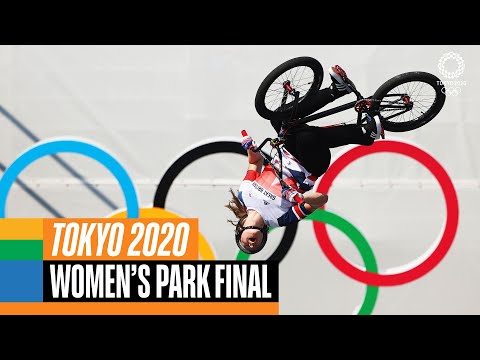 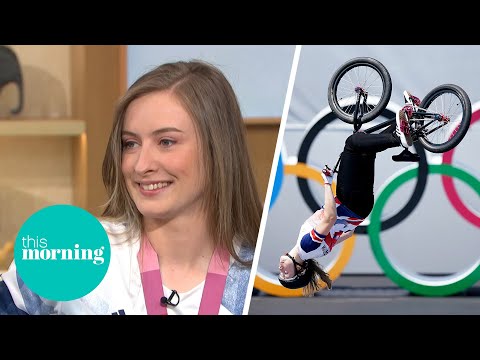