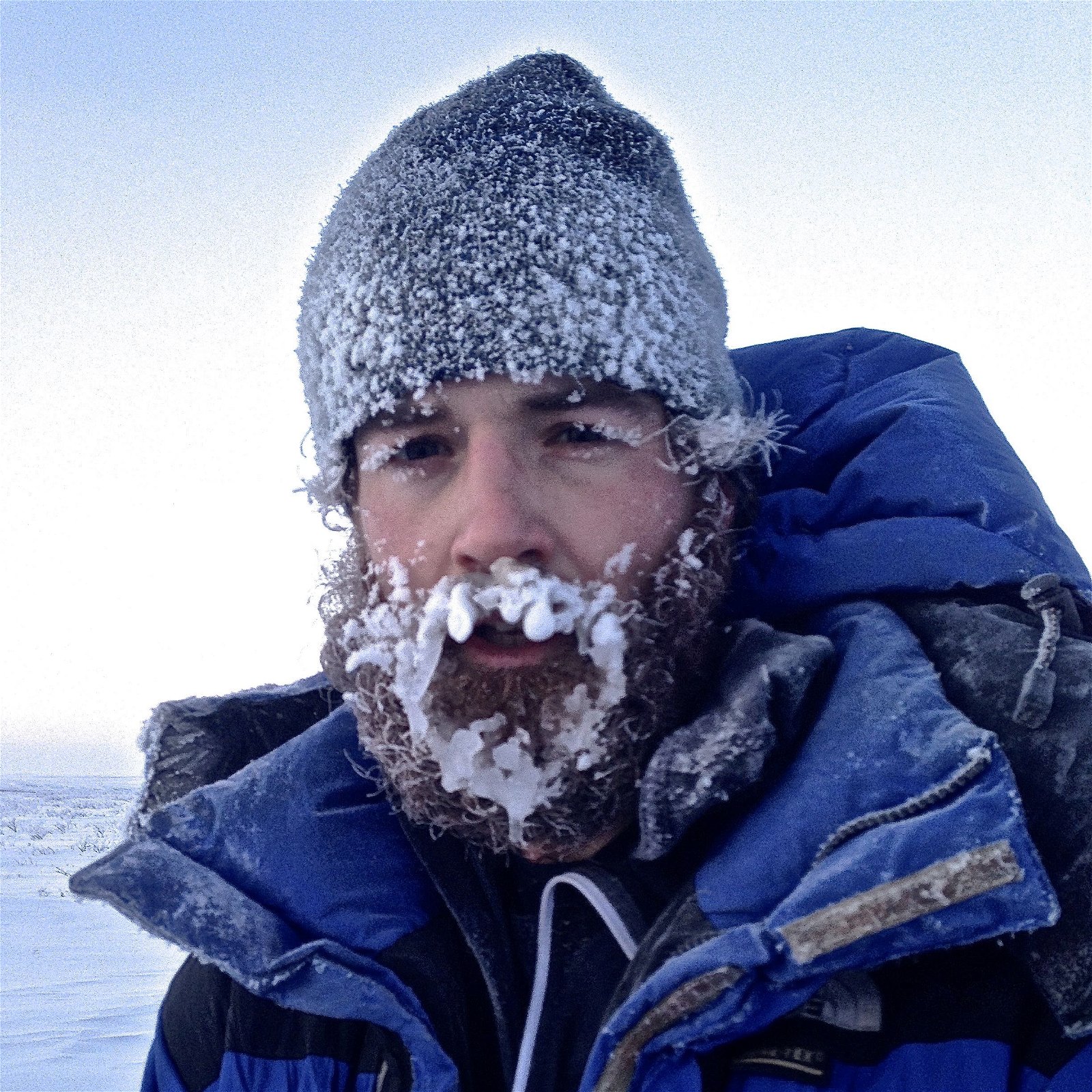 Charlie is an adventurer, writer and motivational speaker. He specialises in long distance, human-powered expeditions and has travelled by bicycle, foot, horse and dugout canoe. He is a Fellow of the Royal Geographical Society and a twice recipient of the Transglobe Expedition Trust ‘Mad but Marvellous‘ grant. His work has featured in a range of publications including The Times, the Daily Express, Wanderlust, Travelmag, Travel Africa and Sidetracked magazine.. In 2017, Charlie completed a world-first 5,200-mile triathlon along the perceived Europe Asia border. This expedition involved an unsupported 3-month ski traverse of the Ural Mountains in Russian Arctic winter and a 1,500-mile kayak paddle across the Kazakh steppe in high summer.

Charlie’s longest expedition was a 43,000-mile bicycle journey reaching the furthest cape in each of Europe, Asia and Africa before returning home. On this journey he traversed 60 countries, encountering extremes of weather, remoteness and physical exhaustion during the four and a half years he was away.

In 2012 Charlie walked 1,000 miles solo across the Gobi desert from China to Mongolia. This feat involved walking over six marathons a week for six weeks whilst carrying enough food and water to survive. Also in 2012 he trekked 600 miles across Central and Northern Mongolia in the company of only a semi-feral pony and a stray dog he found in the forest.

He was voted “Blogger of the Year” in 2013 by the Association of Independent Tour Operators, and his writing and photography has appeared in numerous papers and magazines including The Times, The Daily Express, Wanderlust and Sidetracked. Charlie is currently writing his first book, sharing his remarkable experiences of the trials and tribulations of exploration. In 2014 Charlie descended the Lulua, a little-known tributary of the Congo River, in a leaky dugout canoe. This journey into remote and effectively uncharted territory of DRC was beset by rapids, waterfalls, hippos, crocodiles and finally, shortly after leaving the river, violent bouts of malaria and typhoid fever.

He has also written two books; Through Sand & Snow, and On Roads That Echo. 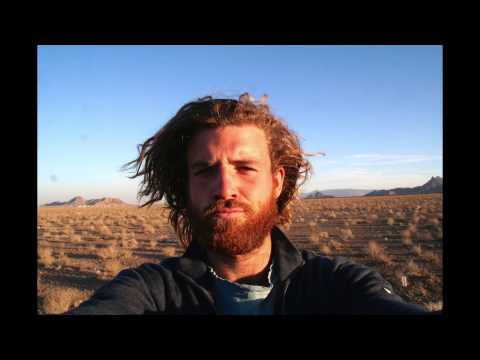 On Roads That Echo: A bicycle journey through Asia and Africa

Through Sand & Snow: a man, a bicycle, and a 43,000-mile journey to adulthood via the ends of the Earth

One of the most inspiring, thought provoking and memorable talks I’ve ever heard. Charlie is a fluent, engaging & witty speaker. So lovely to have a speaker who doesn’t rely on notes. We'll definitely be inviting Charlie back next year.
Rachel Holland Chalke Valley History Festival Director