Charlie Baker is an award-winning stand-up comedian who performs at the world’s best comedy venues including The Comedy Store, The Glee Club, Comedy Cafe, Highlight and Just the Tonic.

His 2009 debut Edinburgh show, The Worlds Greatest Show Off, won the Mervyn Stutter Spirit of the Fringe award.

Charlie is a regular face on panel shows, having appeared on two series of Never Mind the Buzzcocks, along with regular appearances on Richard Bacon’s Beer and Pizza Club and Channel 5’s The Wright Stuff. Charlie recorded a set at The Comedy Store as part of Comedy Central’s new series of The Comedy Store. In 2011 he was a guest on ITV show Odd One In and also appeared on The Rob Brydon Show Christmas Special.

A versatile talent, Charlie is not only a much in demand stand-up comedian and compere, but also an accomplished, highly acclaimed Jazz singer and musician (both solo, and with The Charlie Baker Band). His music career has seen him perform with The John Wilson Orchestra, The Syd Lawrence Orchestra and The Ted Heath Big Band.

This versatility was highlighted in Let’s Dance for Comic Relief, in which he famously won with Emmerdale’s James Thornton, defeating favourite Russell Kane with their tap routine and raising over one million pounds for Comic Relief. 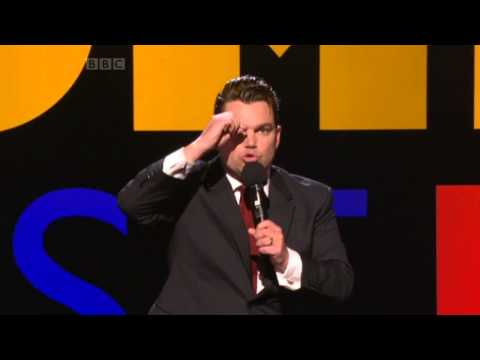 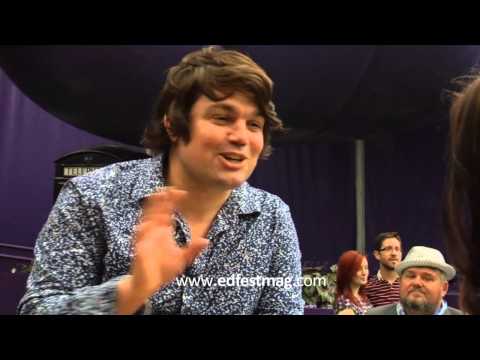 Interested in booking Charlie Baker to speak at an event? Please provide your details and we’ll get in touch within 24 hours.