Charles makes appearances on CNN International and MSNBC, as well as in Essence, Black Entertainment, JET, Parade Magazine, USA Today, and in Laurie Thompson’s “Be A Changemaker: How to Start Something that Matters.” In fact, the Children’s Museum of Indianapolis recognised Charles by dedicating a piece of the Power of Children permanent exhibit to his work.

While Charles reminds students that they have the potential to make a difference in their schools, communities, and eventually the world, he also shows adults how to ally with youth in substantive ways. Given that young people are more multicultural in the United States than any previous generation, Charles often underlines how meaningful engagement of young people can also address institutional diversity deficits.

Charles has crafted a winning blueprint for how youth and adults can work together to create a more sustainable, equitable world, while also building a dynamic career as a young entrepreneur. 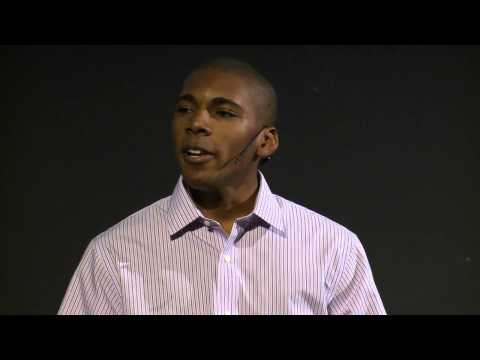