Charles Leadbeater is an independent and strategic adviser on innovation whose advice on policy issues – ranging from health and education to culture and cities – is sought by governments, cities and companies across the world.

The Spectator magazine described him as “the wizard of the web” after the publication of his best-seller “We Think: Mass Innovation Not Mass Production” (Profile, 2009), which forecast the rise of more collaborative, open forms of innovation made possible by the web. The YouTube animation based on the book has been watched by more than 300,000 people.

As well as advising a wide range of organisations including the BBC, Vodafone and Microsoft, Charles Leadbeater has been an ideas generator in his own right. He wrote the first British report on the rise of social entrepreneurship, and his report on the potential for the web to generate social change led to the creation of the Social Innovation Camp movement. He has also worked as a senior adviser to the government of Shanghai, 10 Downing St policy unit, the Department for Trade and Industry and the European Commission, and is a co-founder of Participle, an agency helping governments to devise new approaches to social challenges.

A past winner of the prestigious David Watt Prize for journalism, Charles Leadbeater spent ten years working for the Financial Times where he was Labour Editor, Industrial Editor and Tokyo Bureau Chief before becoming Features Editor. In 1994 he moved to the Independent as assistant editor in charge of features and became an independent author and advisor in 1996. 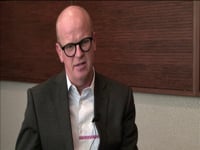 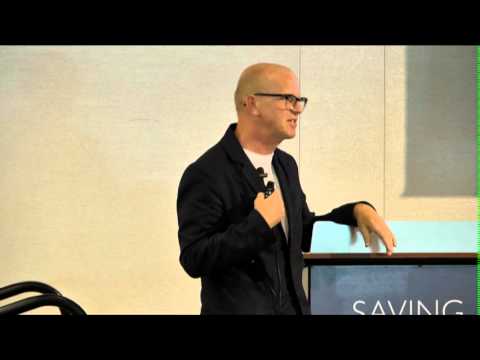 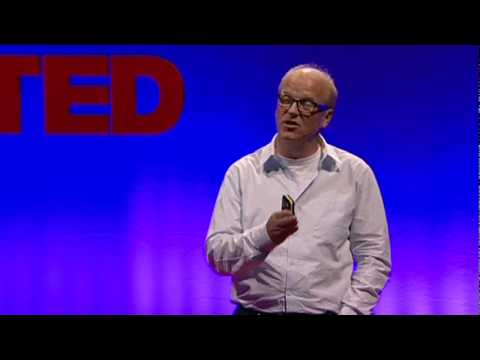 TEDtalk: Education innovation in the slums (2010)