Charles Clarke is a former Political Heavyweight, having served in several Cabinet posts, including that of Home Secretary and Secretary of State for Education and has been at the centre of many of the greatest policy and public reform issues of our time.

Charles was Member of Parliament for Norwich South from 1997 to 2010. He served as Education Minister from 1998 and then as Minister for Police from 1999 to 2001. He then joined the Cabinet as Minister without Portfolio and Labour Party Chair. From 2002 to 2004 he was Secretary of State for Education and Skills and then Home Secretary until 2006. In 2004 he founded the annual Education World Forum which brings together education ministers from around the world.

Charles was previously Chief of Staff to Neil Kinnock, Leader of the Labour Opposition and a councillor in the London Borough of Hackney, chairing the housing committee. In 1975-7 he was President of the National Union of Students.

He now holds Visiting Professorships at Lancaster University and Kings College London and works with educational organisations internationally. He is a consultant on international education reform for Cambridge Assessment International Education and Cambridge University Press. Charles is also a Board member of the British University in Egypt, in Cairo.

In 2011 the Centre for European Reform published his ‘The EU and Migration: A Call for Action’. In 2014 he published ‘The Too Difficult Box’, an analysis of the problems which need to be overcome in promoting change, which the Financial Times’ Philip Stephens said that ‘Would-be ministers and mandarins should put at the top of their reading list’; in September 2015 he co-edited two studies in political leadership, ‘British Labour Leaders’ and ‘British Conservative Leaders’; in 2015 he wrote, with Professor Linda Woodhead, “A New Settlement, Religion and Belief in Schools”. They jointly run the Westminster Faith Debates.

Charles’ new book, ‘The University Challenge’, co-authored with Ed Byrne, the Principal of King’s College London, explores how universities need to be the engines of change and social justice. Universities play a crucial and influential role in changing society, helping economies and societies adapt and respond to the grand challenges faced. The book was reviewed in the Times Higher Education and discussed on the BBC news website. 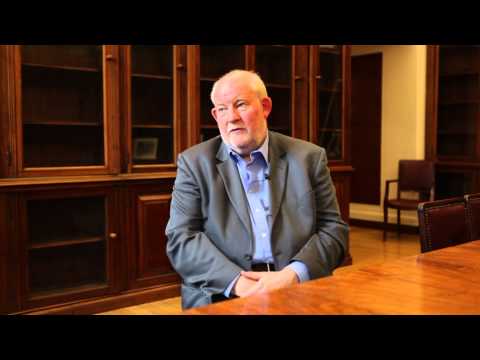 What do school leavers really need to understand about religion and beliefs? 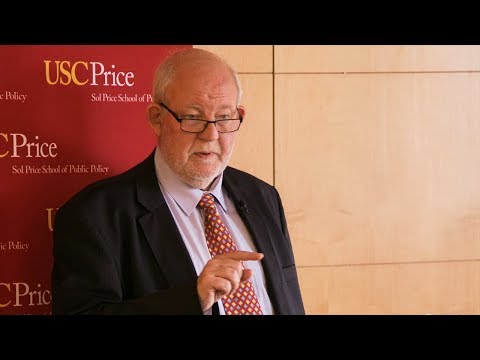 Interested in booking Charles Clarke to speak at an event? Please provide your details and we’ll get in touch within 24 hours.