Charles W. Calomiris is Henry Kaufman Professor of Financial Institutions at Columbia Business School, Director of the Business School’s Program for Financial Studies and its Initiative on Finance and Growth in Emerging Markets, and a professor at Columbia’s School of International and Public Affairs. Charles Calomiris research spans the areas of banking, corporate finance, financial history and monetary economics.

Charles Calomiris is a Distinguished Visiting Fellow at the Hoover Institution, a Fellow at the Manhattan Institute, a member of the Shadow Open Market Committee and the Financial Economists Roundtable, and a Research Associate of the National Bureau of Economic Research. Professor Calomiris is past president of the International Atlantic Economic Society and has served on numerous committees, including the Advisory Scientific Committee of the European Systemic Risk Board, the U.S. Congress’s International Financial Institution Advisory Commission, the Shadow Financial Regulatory Committee, and the Federal Reserve System’s Centennial Advisory Committee.

Charles Calomiris serves as co-managing editor of the Journal of Financial Intermediation. He received a B.A. in economics from Yale University, Magna Cum Laude, a PhD in economics from Stanford University. Professor Calomiris holds an honorary doctorate from the University of Basel. He is the recipient of numerous awards and research grants. His most recent book (with Stephen Haber), Fragile By Design: The Political Origins of Banking Crises and Scarce Credit (Princeton 2014), received the American Publishers 2015 Award for the best book in Business, Finance and Management, was named one of the Best Economics Books of 2014 by the Financial Times, and one of the Best Books of 2014 by The Times Higher Education Supplement and by Bloomberg Businessweek. 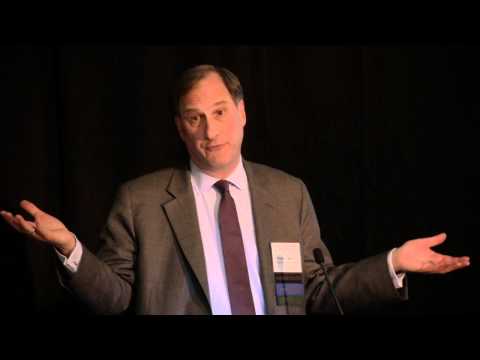 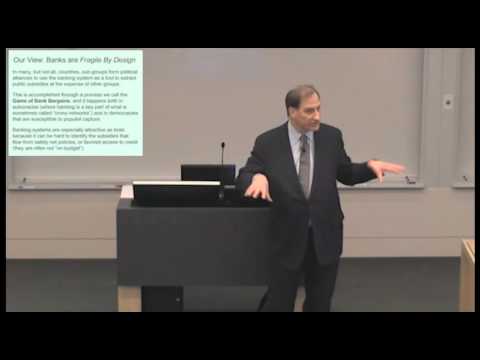 Politics And The Economics Of Banking Crises With Charles Calomiris