Charles Blow is the Visual Op-Ed columnist for The New York Times, where his weekly column appears every Saturday. His columns tackle hot-button social, political and diversity issues such as the national debt, the presidential race, gender roles, teen pregnancy, and the gay rights movement.

Charles joined The NY Times in 1994 as the paper’s graphics editor; during his tenure he led the publication to win awards for work that included its information graphics coverage of 9/11 and the Iraq war. He went on to become the paper’s Design Director for News, before leaving in 2006 to become the Art Director of National Geographic Magazine. He had previously been a graphic artist at The Detroit News.

Charles is author of The NY Times and Amazon best-selling book, “Fire Shut Up in My Bones” (2014). This critically acclaimed memoir underscores the racial and sexual fault lines that continue to haunt America. 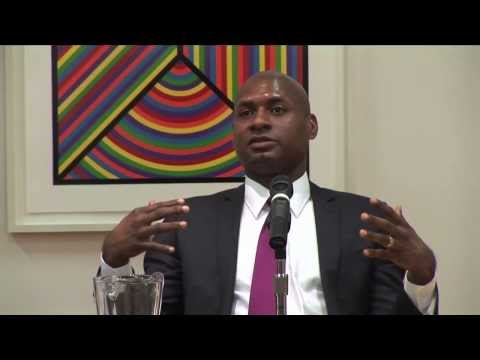 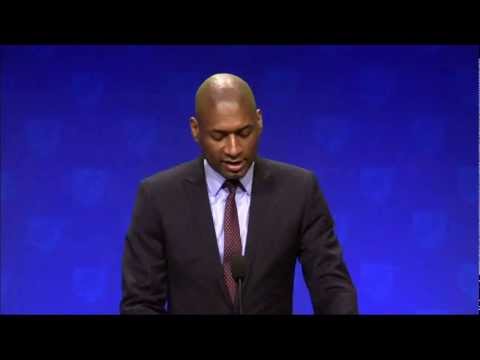