Charles Adler is a social entrepreneur, Co-founder and former Head of Design at Kickstarter, the ground-breaking crowd-funding website. As a leading entrepreneur and designer, his work ranges from systems design to interaction and communications design, interface design to information architecture.

Charles co-founded Kickstarter in 2009 and shaped it into the world’s largest marketplace dedicated to funding independent creative endeavours. Since its inception, Kickstarter has raised over $4 billion from over 15 million people for over 150,000 successful projects ranging from computer games to music albums, technology, fashion, educational projects and even full length feature films.

As the Kickstarter phenomenon continues to grow and find an ever-expanding userbase, Charles has been widely recognised as one of the digital era’s most exciting innovators. In 2013 he was named as one of Forbes Magazine’s Top 12 Most Disruptive Figures in Business.

Charles previously co-founded the online art publication Subsystence, a platform dedicated to leveraging the web to provide global exposure to the work of independent artists. He also co-founded Source-ID, where he operated as Principal Creative Director from 2004 to 2009. In 2015 Charles set up “Lost Arts” – a new format of Workspace for ambitious creators in the 21st Century. What began in a 4,000 square foot abandoned meat packing plant has grown into a 25,000 square foot space on Chicago’s Goose Island. Lost Arts has incubated urban agriculture products powered by AI, interactive public art installations, ovens producing amazing breads, and myriad other ideas.

Charles Adler travels the world for keynotes, presentations, Q&As, and workshops to discuss crowdfunding, starting a unique business, overcoming challenges when starting a business and the importance of good design, contact us for his schedule and terms. 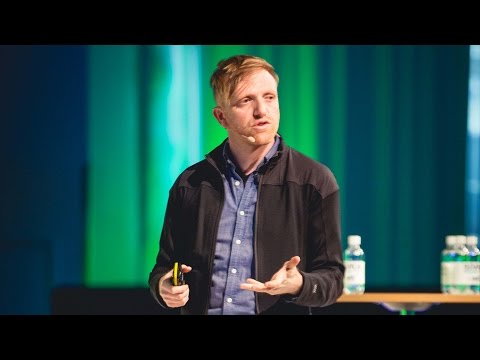 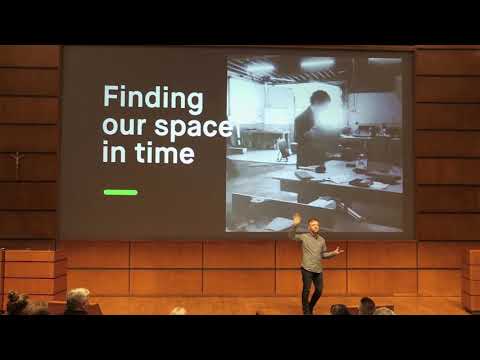 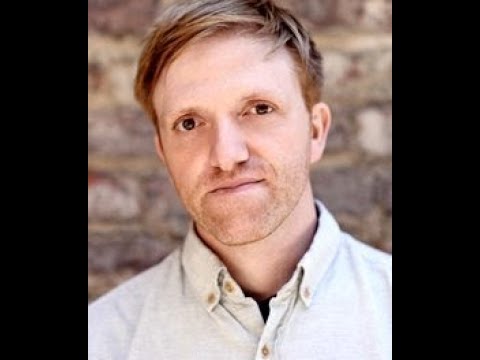 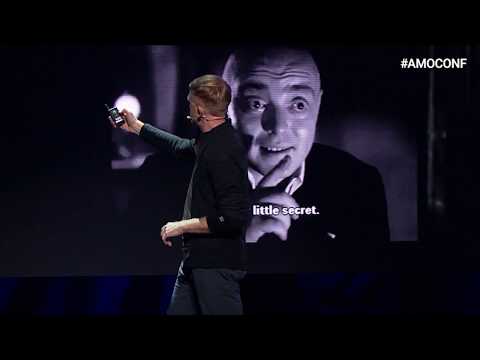 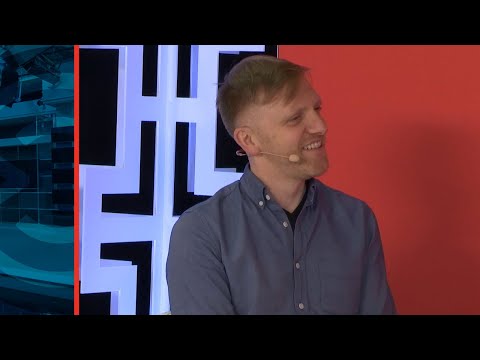 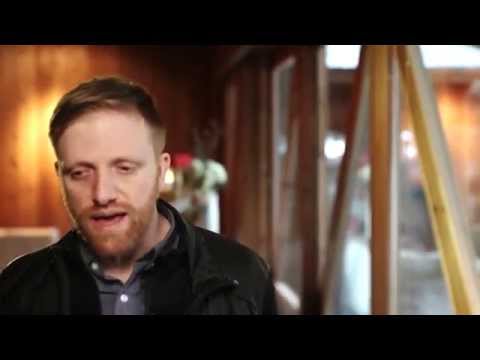