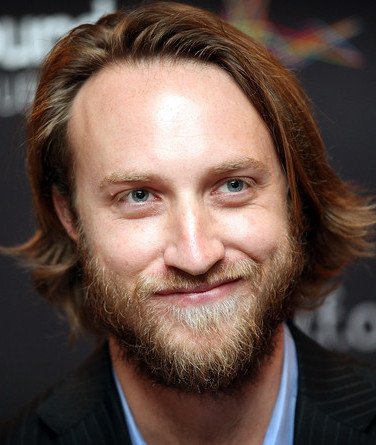 Chad Hurley is best known as the internet entrepreneur who co-founded YouTube in 2005, along with his business partner Steve Chen.

YouTube quickly became one of the web’s fastest-growing sites, and was ranked as the 10th most popular website just a year after its launch. There are reportedly 100 million clips viewed daily on YouTube, with an additional 65,000 new videos uploaded every 24 hours. The site was bought by Google 18 months later for $1.7bn. Chad remained CEO of YouTube until 2010.

Prior to YouTube, Chad was the first user-interface designer at PayPal and played a fundamental role in its early development.

Chad is currently CEO of Delicious, which helps people discover and collect the web. Chad and his business partner Steve Chen purchased Delicious from Yahoo! in April 2011, rebuilt the site from the ground up, and re-launched it in September 2011. In 2013, Chen and Hurley launched another company called MixBit which does video editing using smart phones.