CeCe McDonald is a transgender prison-reform activist who was sentenced to 41 months in prison for manslaughter after a racist and transphobic attack against her turned deadly. In 2011 McDonald and two friends were walking past a Minneapolis bar when they encountered a drunken group outside. Seeing McDonald and her friends, the group began taunting them with racial, homophobic and transphobic slurs. After taking a stance that their hate speech would not be tolerated, McDonald was assaulted with a shattered drinking glass across the face. The attack perforated her cheek and lacerated her salivary gland. McDonald defended herself against a second assailant with fabric shears, which was the only weapon she had, and the assailant died.

After this incident, CeCe was arrested and imprisoned after using deadly force to protect herself from the group of people who attacked her on the streets. After two months in prison, she finally received care for her wounds.

Experiencing the inhumane treatment of prisoners firsthand, McDonald began speaking out against the criminal justice system. “Prisons aren’t safe for anyone, and that’s the key issue,” she said. For McDonald, the issue of safety included her status as a transgender female in a men’s prison. Transgender prisoners were assigned to prisons based on their sex at birth rather than their gender identity. The penal system frequently placed them in solitary confinement—a psychologically debilitating isolation—purportedly for the safety of the individual.

The experience served to strengthen McDonald’s character and establish her resolve to become a transgender leader. Television’s “Orange is the New Black” star, Laverne Cox is currently producing a documentary about CeCe’s wrongful imprisonment in a men’s facility (when she identifies as female) entitled,“Free CeCe,” a documentary about her experiences, focused on the issue of violence against trans women of color. CeCe McDonald was released in January 2014 after serving 19 months. She has also been included as part of Advocate’s annual “40 under 40” list (2014). Her case has helped bring attention to the violence and discrimination faced by transgender women of color. 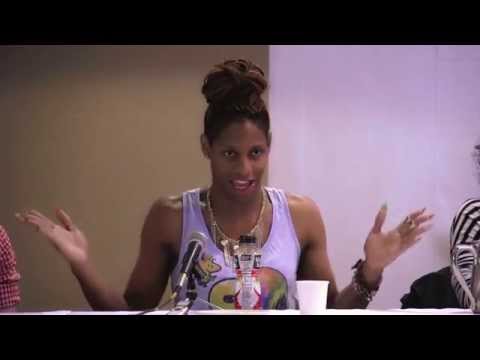 "The Struggle for Trans Liberation: A conversation with CeCe McDonald" (2014) 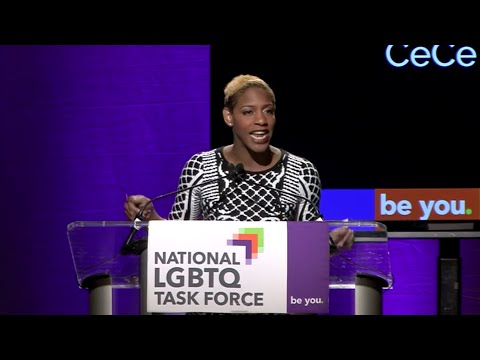 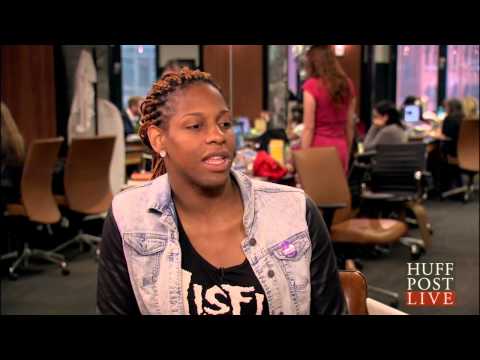 "HuffPost Live: Transgender Activist On Being In A Men's Prison" (2014)