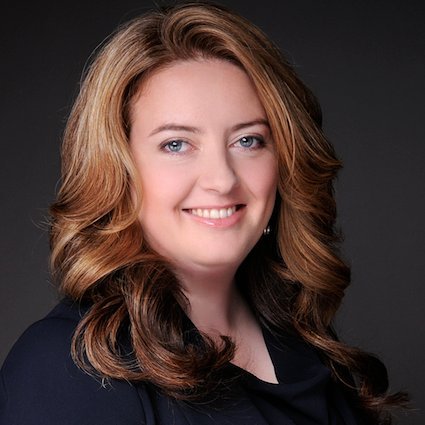 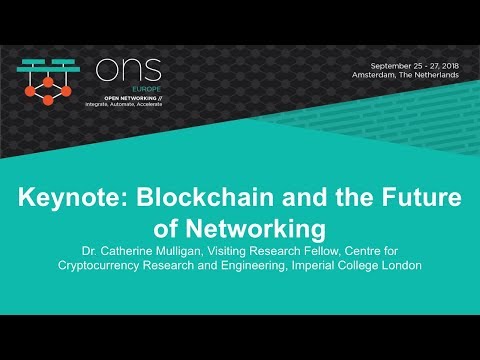 Blockchain and the Future of Networking 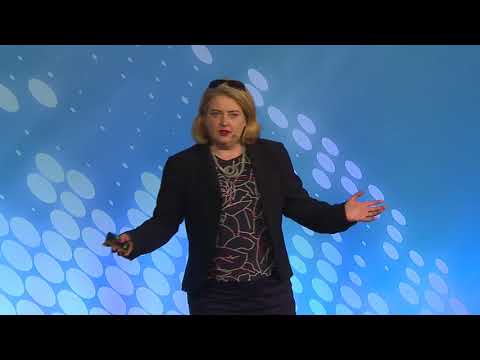 Blockchain and the future of distributed computing 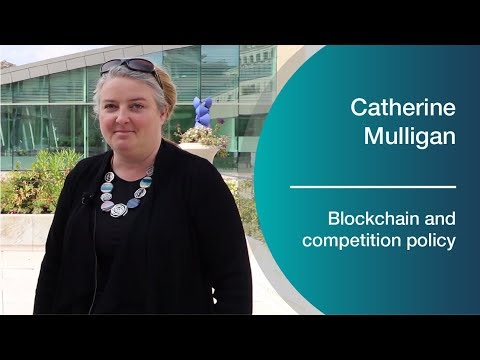 Dr. Cathy Mulligan is a CTO, Researcher and Commentator on Digital Transformation. An expert in digitalisation covering technical, economic and policy applications of digital technologies, she is VP and Region CTO of North and West Europe at Fujitsu where she is responsible for setting the overall technical strategy across a broad range of technologies and their application to deliver the Sustainable Development Goals (SDGs).

She is also an Honorary Senior Researcher at UCL, where she is the CTO for GovTech Labs, and spearheads the research into DataNet and was also a member of the UN Secretary General’s High Level Panel on Digital Cooperation, which investigated the unintended consequences of digital technologies and the solutions for those issues.

Her focus lies in the potential and application of blockchain, AI, and advanced communications technologies as a foundational part of the world’s governments and economy. Cathy is a member of the World Economic Forum’s Blockchain Council through the GULF, and was a founding Co-Director of the Imperial College Centre for Cryptocurrency research and engineering – one of the world’s first research centres in blockchain. She actively researches digital transformation and technologies and in addition to her theoretical research, she translates her research into real-world solutions for multinational corporations.

Cathy delivers research in the areas of new economic structures enabled by the digital economy, in particular, the role of Cybersecurity and Distributed Ledger Technologies in the creation of trust in digitally-enabled industries, governments, and in the creation of citizen-centric smart/sustainable cities. Cathy previously served as standardisation lead for the Open and Agile Smart Cities (OASC) Task Force and was Vice Chairman of the ETSI ISG on Context Information Management. She regularly advises on the role of digital technologies in the UK, EU and Australasia to a variety of governments and has acted as an advisor and Non Exec Director to several companies.

Her previous 16+ years of international experience in the Mobile Telecommunications and ICT industries has given her professional insight into the complexities of bringing innovation to the market. Her range of experience has led her to publish several books on digital technologies and economies that drive these industries.