Catherine Green OBE is Associate Professor in Chromosome Dynamics, University of Oxford. She formed part of the team who developed the Oxford-AstraZeneca Covid-19 vaccine and speaks about her experiences of hard work and cutting-edge science in a race against the virus.

Catherine played an integral role as the manufacturing lead in the development of the Oxford Covid-19 vaccine in 2020. Having recently worked on MERS and SARS outbreaks, Catherine and her team were well prepared and equipped to act fast in early 2020 when news of the virus emerged. After two weeks, they had designed the novel vaccine and were granted £22 million funding from the UK government for the human trials.

Working in a University meant that Catherine and the team were grant funded and not for profit. It also allowed them extra independence to develop broad partnerships without restriction in creative ways. They have been widely praised for quickly developing a safe and successful and vaccine that is easier to store and distribute as it doesn’t require freezing. The Oxford-AstraZeneca vaccine is now in use worldwide.

Catherine is the Co-Author of ‘Vaxxers: The Inside Story of the Oxford Vaccine and the Race Against the Virus’, which she wrote with Sarah Gilbert. This book reveals the heart-stopping moments and behind-the-scenes story of the people developing the coronavirus vaccine while the world came to a halt.

Catherine is an expert biologist who primarily researches chromosome stability during the replication of DNA and creating vaccines for clinical trials. Her team have developed several novel vaccines for human trials for malaria, Ebola, TB, influenza, Zika, MERS, amongst others.

She is Associate Professor in Chromosome Dynamics at the Wellcome Centre for Human Genetics, University of Oxford, a Monsanto Senior Research Fellow at Exeter College, Oxford and leads the Nuffield Department of Medicine’s Clinical BioManufacturing Facility (CBF), where she specialises in creating vaccines for clinical trials.

Prior to this, Catherine was a Marie Curie Fellow at the Curie Institute, Paris, where she studied DNA damage in human cells. She was a Cancer Research UK Research Fellow in the Department of Zoology, University of Cambridge, and worked at the University of Sussex exploring sunlight exposure damage to DNA.

Catherine was awarded an OBE in 2021 for services to Science and Public Health. She was awarded the Imperial Cancer Research Fund (now Cancer Research UK) scholarship to complete her PhD research and prior to this, completed a bachelor’s degree in biochemistry at the University of Cambridge. 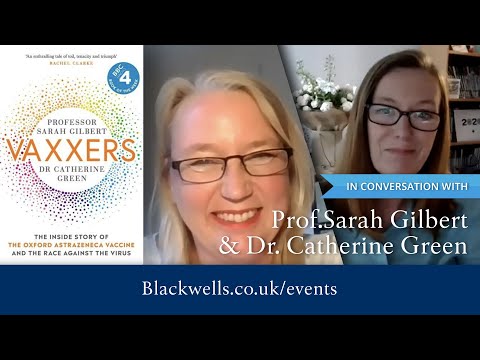 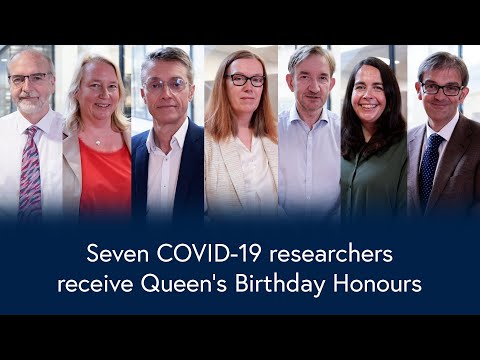 Vaxxers: The Inside Story of the Oxford AstraZeneca Vaccine and the Race Against the Virus (2021)

Interested in booking Catherine Green to speak at an event? Please provide your details and we’ll get in touch within 24 hours.