Cat Del Buono is a daughter of immigrants. She began drawing and filming at an early age, making her first Super 8 film at age 11. She received a BA from Boston College, an MFA from School of Visual Arts, and attended the prestigious graduate film program at NYU. Her works have show in the US and abroad, including Bronx Museum, Bass Museum, Microscope Gallery, Shiva Gallery at John Jay College, and MoCA Miami to name a few.

Del Buono has been creating video installations and public happenings that focus on social issues. Sometimes she uses humor to break down complex topics such as victim blaming or gender inequality. Other times, showing the disturbing reality of issues like domestic violence can make a bigger impact. No matter the project,  her intention is always to give people a voice and to influence change.

Del Buono has also written for publications and catalogues, taught cinema lighting, been an advisor for thesis students, and started a nonprofit organization which provides free art classes to underprivileged children. 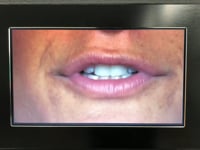 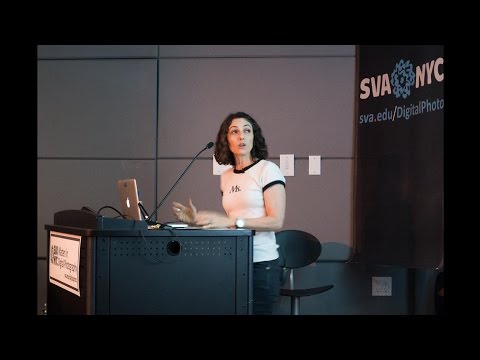