Dr. Carol Tavris’s work as a social psychologist, writer, teacher, and lecturer has been devoted to promoting psychological science and critical thinking in improving our lives.

Her book with Elliot Aronson, Mistakes Were Made (But Not by ME): Why we justify foolish beliefs, bad decisions, and hurtful acts (revised edition, 2015, and most recently updated in 2020 with a new chapter–(Dissonance, Democracy, and the Demagogue), applies cognitive dissonance theory to a wide variety of topics, including politics, conflicts of interest, memory (everyday and “recovered”), the criminal justice system, police interrogation, the daycare sex-abuse epidemic, family quarrels, international conflicts, and business. Her latest book, with oncologist Avrum Bluming, is “Estrogen Matters” (Little, Brown Spark, 2018).  She is also author of the award-winning The Mismeasure of Woman: Why women are not the better sex, the inferior sex, or the opposite sex. In addition to writing essays and book reviews, she contributes a column for Skeptic magazine, The Gadfly.

Dr Tavris has spoken to students, psychologists, mediators, lawyers, judges, and general audiences on, among other topics, self-justification; science and pseudoscience in psychology; gender and sexuality; critical thinking; and anger.

She is a Charter Fellow of the Association for Psychological Science. Her honors and awards include the 2014 Media Achievement Award from SPSP; an honorary doctorate from Simmons college in 2013; the Distinguished Media Contribution Award from the American Association of Applied and Preventive Psychology (for The Mismeasure of Woman), the Heritage Publications Award from Division 35 of the American Psychological Association (for The Mismeasure of Woman), the “Movers and Shakers” Award from Southern California Library for Social Studies and Research, the Distinguished Contribution to Women’s Health Award from the APA Conference on Women’s Health, an award from the Center for Inquiry, Independent Investigations Group, for contributions to skepticism and science, and the 2016 Bertrand Russell distinguished scholar award from the Foundation for Critical Thinking, Sonoma State. 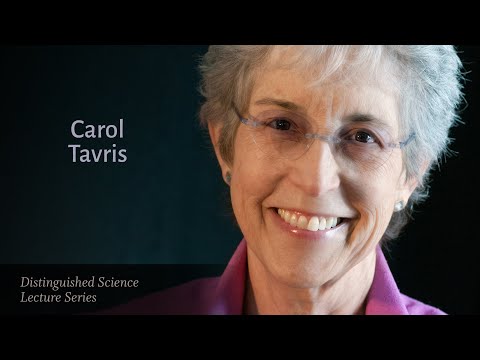 Dr. Carol Tavris — Mistakes Were Made (But Not by Me) 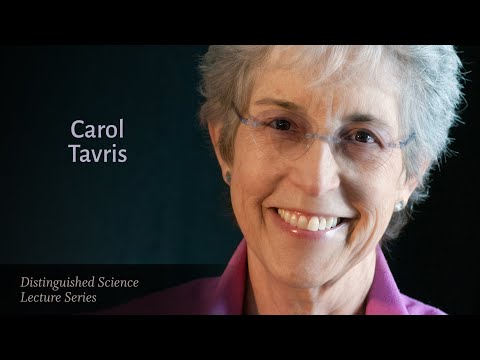 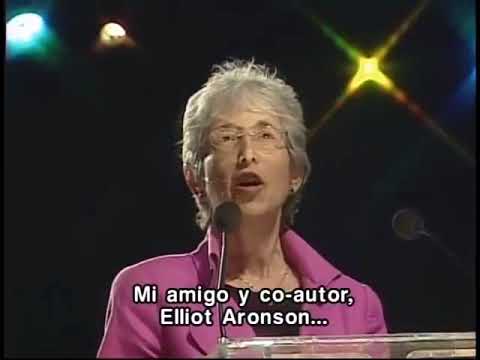 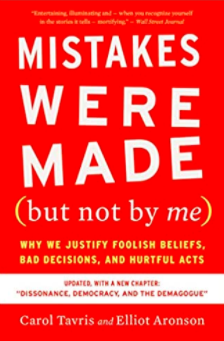 Mistakes Were Made (But Not by Me) Third Edition: Why We Justify Foolish Beliefs, Bad Decisions, and Hurtful Acts

The Mismeasure of Woman: Why Women are Not the Better Sex, the Inferior Sex, or the Opposite Sex 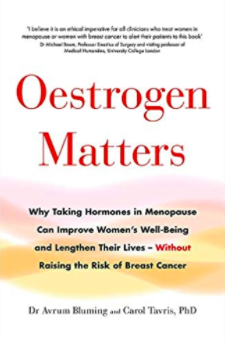 Estrogen Matters: Why Taking Hormones in Menopause Can Improve Women's Well-Being and Lengthen Their Lives -- Without Raising the Risk of Breast Cancer 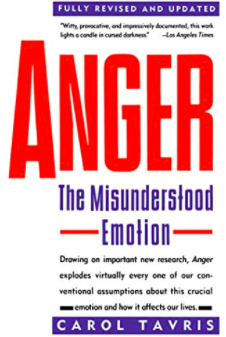