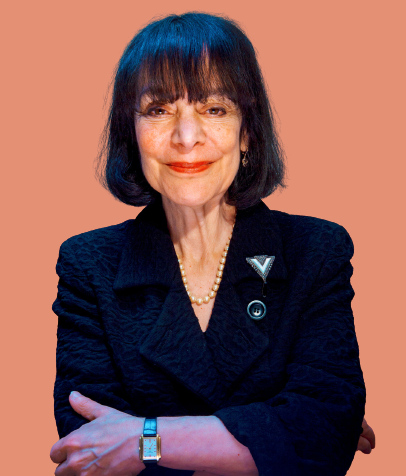 Carol Dweck is a renowned psychologist, best-selling author and TED speaker who has studied human motivation. She is best known for her pioneering work on the concept of a growth mindset, which has helped millions of people worldwide learn to embrace challenges and overcome setbacks. Her warmth and sincerity make her a popular speaker and teacher, and she is widely recognised as one of the world’s leading experts on motivation and success.

Since 2004, Carol has been a Professor of Psychology at Stanford University. Her lectures include self theories, developmental psychology, and independent studies. Before joining Stanford, Carol occupied Professor of Psychology appointments at several prestigious institutes such as Columbia University, Harvard University and the University of Illinois. She also held a National Science Foundation fellowship from Yale University. Carol’s most significant contribution to social psychology is her work on implicit intelligence theories. In her work with students, she has demonstrated that a person’s intelligence or talent will not necessarily lead to success; it’s their mindset – the beliefs they hold about themselves and their abilities. She has shown that by changing people’s mindsets, she can help them achieve.

In 1999 Carol published Self Theories, a ground-breaking book that explains how individuals behave in self-defeating or harmful ways and why they operate successfully at other times. In Mindset (2006), Carol describes how human beings can reach their objectives and goals in various ways with the correct mentality, and she explores the “fixed vs growth” perspective of intelligence. The book is a global phenomenon that has sold over 800 000 copies and has provided insights to millions of people. An updated version of Mindset was published in 2012, with another updated revision released in 2017.

In 2011 the American Psychological Association presented her with an award for Distinguished Scientific Contributions. She is a recipient of the esteemed Yidan Prize for Education Research, receiving a significant cash prize and capital to fund her research further. Carol is a respected member of the psychology community who has received much recognition and accolades for her contributions, including; the Beckman Mentoring and Klingenstein Award for Leadership in Education from Columbia University, the Career Achievement and Distinguished Scholar Award from the Society for Personality and Social Psychology and the James McKeen Cattell Lifetime Achievement Award from the Association for Psychological Science.

Carol holds a PhD in Psychology from Yale University, an accompaniment to the Psychology degree completed at Barnard College of Columbia University.

Carol is one of the leading researchers in motivation and success. She has written extensively about her work on mindset and how a growth mindset can lead to success in life. She is a sought-after speaker who has presented engaging Ted talks, viewed by millions of global audiences, and she is widely recognised as an expert in her field. 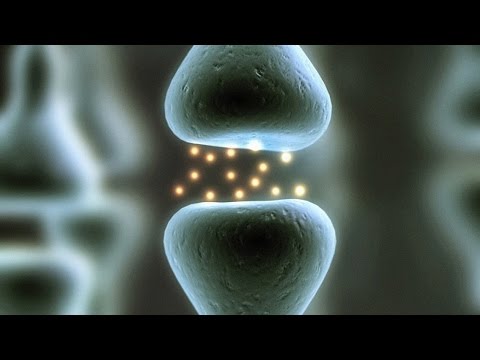 The power of believing that you can improve | TED 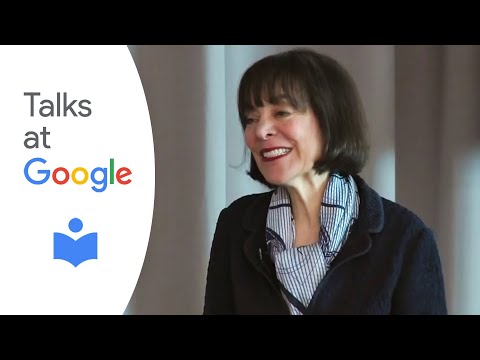 The Growth Mindset | Talks at Google 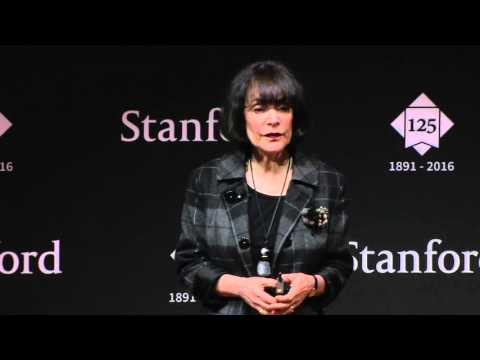 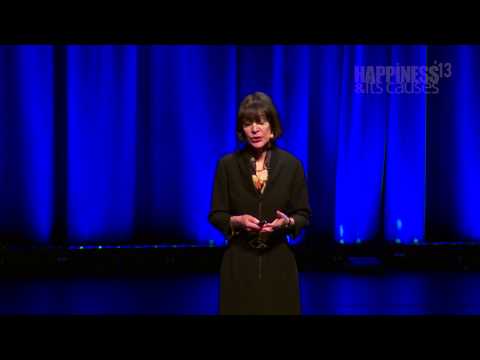 Mindset - The New Psychology of Success | Happiness & Its Causes 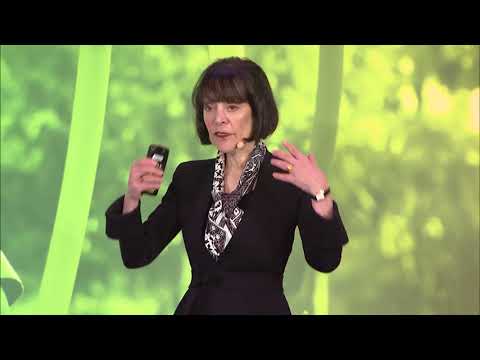 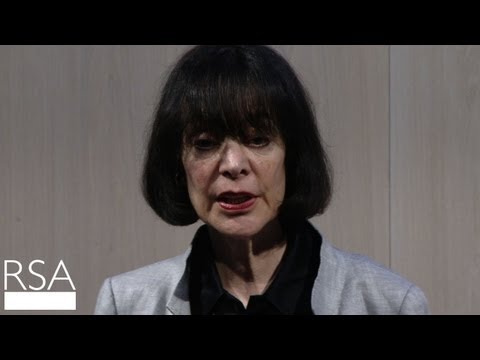 How to Help Every Child Fulfil Their Potential

Mindset: The New Psychology of Success (2006)

Mindset: How You Can Fulfill Your Potential (2012)

Self-theories: Their Role in Motivation, Personality and Development