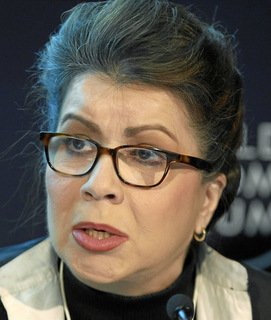 Carmen Reinhart is the Minos A. Zombanakis Professor of the International Financial System at Harvard Kennedy School. Her understanding of financial crises has given her a great deal of influence in policy debates, establishing her as a leading authority on the subject.  From 2020 t0 2022, she was the World Bank Chief Economist.

Professor Reinhart is a Research Associate at the National Bureau of Economic Research, and a member of the Congressional Budget Office Panel of Economic Advisers and the Economic Advisory Panel of the Federal Reserve Bank of New York. In both 2011 and 2012, she was included in the 50 Most Influential ranking of Bloomberg Markets.

Professor Reinhart has written on a variety of topics in macroeconomics and international finance. She has served on numerous editorial boards and has testified before congress. Her best-selling book (with Kenneth S. Rogoff) entitled “This Time is Different: Eight Centuries of Financial Folly” (2009) documents the striking similarities of the recurring booms and busts that have characterised financial history, and has been translated to over 20 languages and won the 2010 Paul A. Samuelson TIAA-CREF Institute Award, among others.

The Fed and Emerging Markets: Another Crash? (2014) 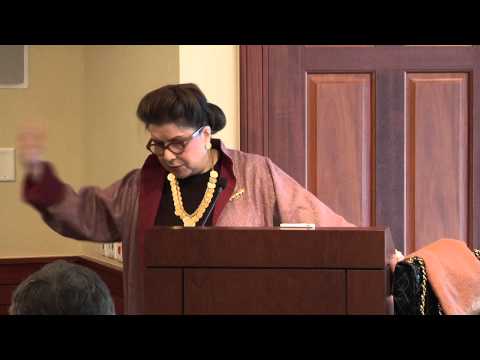