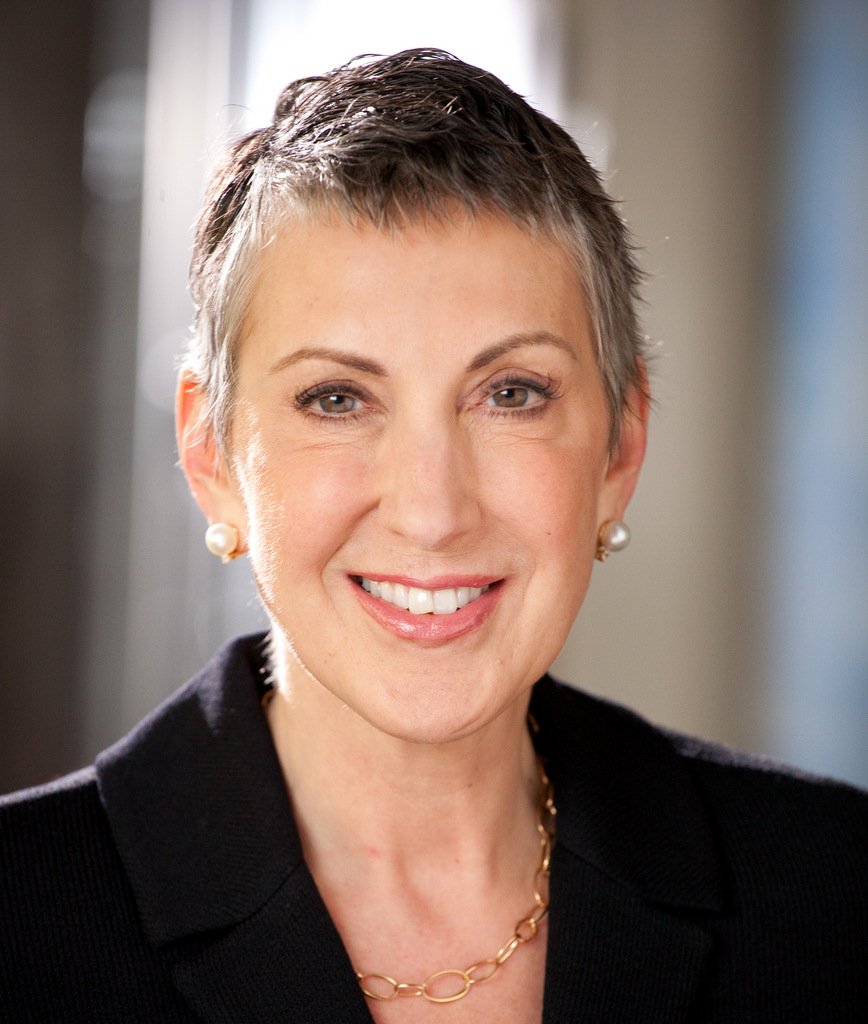 Carly Fiorina was Chairman and CEO of Hewlett-Packard from 1999 to 2005. She steered the company through the dot-com bust and subsequent recession and in 2002 she completed HP’s merger with Compaq. Controversial at the time, this merger is now seen by some commentators as one of the industry’s shrewdest moves. During her stewardship of HP, Forbes Magazine put her at tenth in its list of The World’s 100 Most Powerful Women.   Carly Fiorina is now one of the most popular business speakers in the world.

Before joining HP, Carly worked for AT&T and oversaw the 1996 initial public offering of its technology spin-off Lucent.

In 2008, Carly served as an advisor to Republican presidential candidate John McCain. In November 2009, she announced her challenge to the incumbent Democrat Senator for California, Barbara Boxer, and in June 2010 she won the Republican primary election to become nominee.

Carly has always believed in giving back to the community and has been an active participant in government and politics. She has served in a large number of advisory and policy‐making positions for national and state governments. She currently serves as the Chairman of the American Conservative Union Foundation, which annually hosts CPAC (the largest annual gathering of conservatives); the Chairman of Good360, the world’s largest product philanthropy organisation; and the Chairman of Opportunity International, a Christian‐based organisation that lifts millions out of poverty through micro‐finance.

Her memoirs “Tough Choices” were published in 2006. 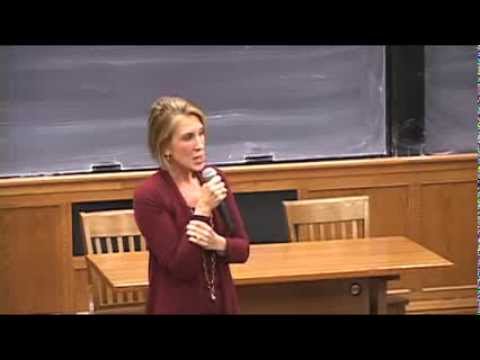 The Conservatism of Empowerment and Reform (2013)

Interested in booking Carly Fiorina to speak at an event? Please provide your details and we’ll get in touch within 24 hours.