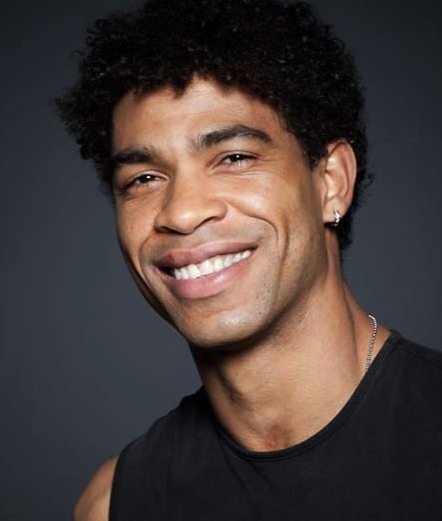 Carlos Acosta CBE is widely considered to be the most charismatic, dramatic and accomplished of male ballet performers, receiving critical acclaim and selling out theatres wherever he performs. Having performed in some of the worlds greatest companies including Paris Opera, the Bolshoi, ABT, and England’s Royal Ballet, it is his tremendous ability to convey emotion, and the sheer joy of dancing that transcends to every member of the audience, which people remember the most.

Described as “the greatest male dancer of his generation”, Carlos came to prominence in the early 1990s while still in his teens. North American and European dance companies began offering him lead romantic roles over the next decade. After five years in Houston, he joined London’s Royal Ballet in 1998, before changing his title to Principal Guest Artist in 2003.

He has written and choreographed his own semi-autobiographical show, Tocororo. The show was created in Havana in 2002/3 and premiered in Cuba at the Sala Garcia Lorca in 2003. Tocororo subsequently broke all box office records at Sadler’s Wells Theatre in London and was nominated for an Olivier award in 2004.

In 2011, Carlos founded the Carlos Acosta International Dance Foundation, which is currently building a Dance Centre of international renown in Havana. It aims to be a source of inspiration and learning to aspiring young dancers from around the world. Carlos is also in the process of setting up his own dance company in Cuba, with the intention of this touring internationally through the assistance and support of Sadlers Wells.

Carlos has written his very honest and heartfelt autobiography, “No Way Home” – which proved a UK best-seller and went on to be published in several other countries including North America, Australia and Germany. It tells the story of his rise from a poor boy in Havana to becoming the leading male ballet dancer in the world. He is also the critically acclaimed author of “Pig Foot” (2013), which was selected as one of The Waterstones Eleven for the best fiction debuts of the year.

A regular face in international media, Carlos won the highly prestigious Prix Benois de la Danse in 2008, and was appointed Commander of the Order of the British Empire (CBE) in the 2014 New Year Honours for services to ballet. A feature film based on his life story is currently in development. 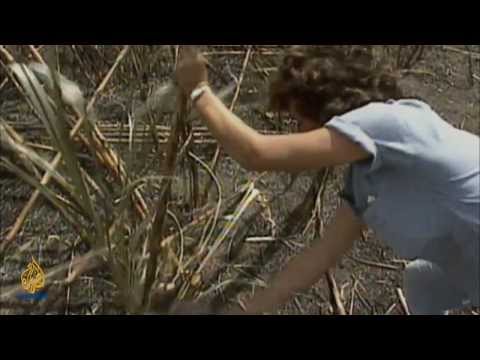 Interested in booking Carlos Acosta to speak at an event? Please provide your details and we’ll get in touch within 24 hours.