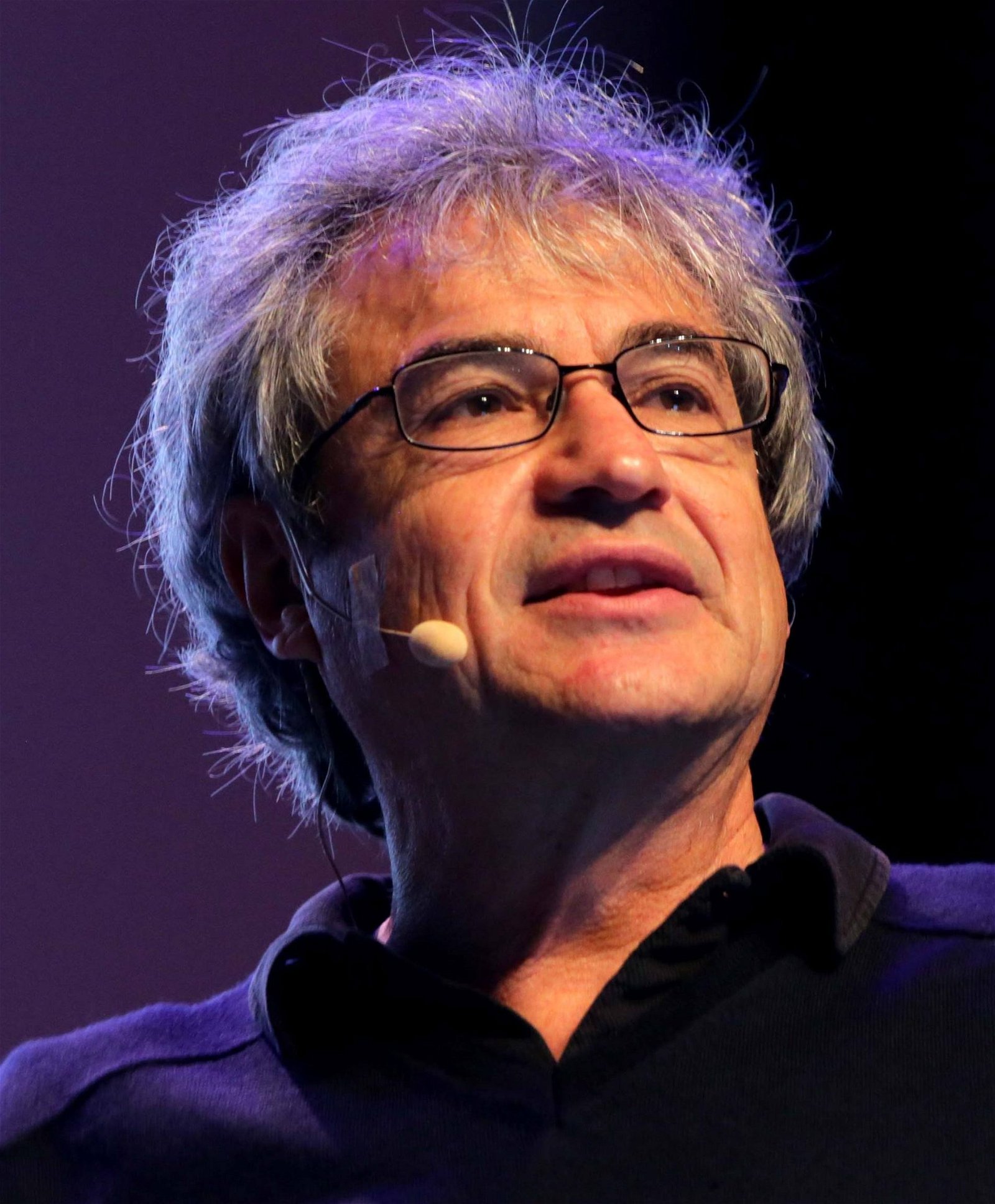 Carlo Rovelli, an Italian theoretical physicist, is known mainly for his contributions to research in the field of quantum gravity.

His career took place first in Italy and then for ten years in the United States. He has been working in France for about ten years. He is currently Professor of Theoretical Physics of Exceptional Class at the University of Marseille and a member of the University Institute of France. For his studies he has received numerous honors and awards, including the prestigious International Xanthopolous award in 1995, and, the “FQXi community prize” for his studies on the nature of time. He is also a member of the International Academy of Philosophy of Science, and Honorary Professor of the Normal University of Beijing in China.

Rovelli mainly deals with space and time physics. Together with the American Lee Smolin and the Indian Abhay Ashtekar, he is one of the founding fathers of loop quantum gravity, one of the main theoretical hypotheses being studied today to combine Einstein’s general relativity with quantum mechanics. His contributions cover numerous other areas of gravitational and quantum physics as well as, in particular, a reflection on the nature of physical time. According to Rovelli, a fundamental theory of the physical world must be written without using the concept of time, which would emerge only when sufficiently complex systems are considered. The flow of time would arise from our ignorance of the complete state of a physical system.

In addition to theoretical physics, Rovelli worked on the philosophy of science and the history of ancient science. He recently completed a book of reflections on the nature of scientific thought, inspired by a study on the scientific contributions of the Greek philosopher Anaximander. For Rovelli, scientific thought is intrinsically revolutionary and rebellious, relying on all the accumulated knowledge and at the same time constantly questioning the vision of the world, in the continuous search for new possible conceptualizations of reality.

Rovelli is the author of over 150 scientific publications and several books. 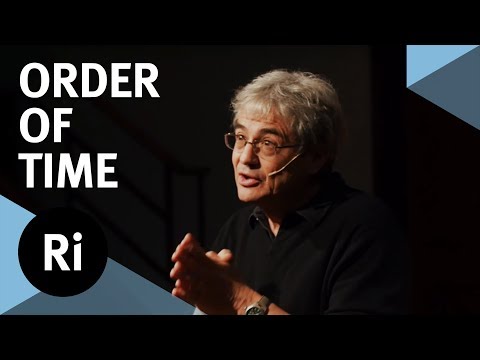 The Physics and Philosophy of Time 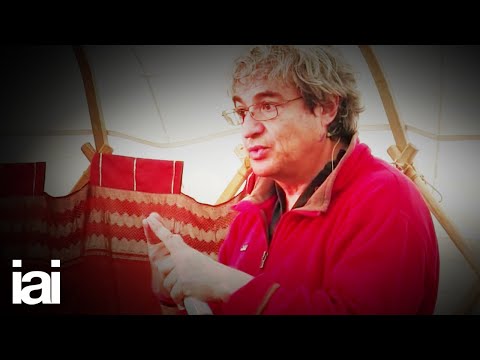 Spacetime and the Structure of Reality 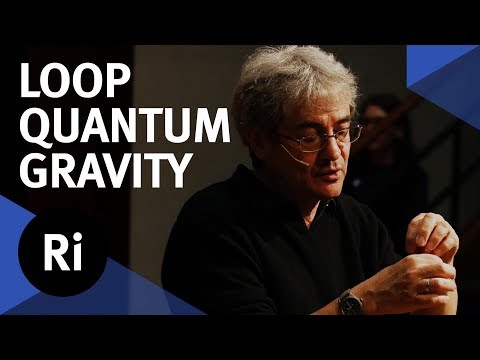 What is Loop Quantum Gravity

Reality Is Not What It Seems: The Journey to Quantum Gravity