Carl Bernstein is an American investigative journalist and author, and is most famous for his coverage of the Watergate scandal.

In the early 1970s, Carl Bernstein and Bob Woodward broke the Watergate story for The Washington Post, leading to the resignation of President Richard Nixon and setting the standard for modern investigative reporting, for which they and The Post were awarded the Pulitzer Prize.

The author of six best-selling books, Bernstein is currently at work on several multi-media projects, including a memoir about growing up at a Washington newspaper, The Evening Star, during the Kennedy era; and a dramatic TV series about the United States Congress for HBO. He is also an on-air political analyst for CNN and a contributing editor of Vanity Fair magazine.

His most recent book was the national bestseller “A Woman In Charge: The Life of Hillary Rodham Clinton,” acclaimed as the definitive biography of its subject, published by Knopf.

With Woodward, Bernstein wrote two classic best-sellers: All the President’s Men (also a movie starring Robert Redford and Dustin Hoffman), about their coverage of the Watergate story; and The Final Days, about the denouement of the Nixon presidency.

He is also the author of a memoir of his family’s experience in the McCarthy era, entitled Loyalties: A Son’s Memoir; and the co-author of the definitive papal biography, His Holiness: John Paul II and the History of Our Time, which detailed the Pope’s pivotal and often clandestine role in the fall of communism.

Bernstein was born and raised in Washington, DC and began his journalism career at age 16 as a copyboy, becoming a reporter at 19. He lives in New York with his wife and is the father of two sons, one a journalist and the other a rock musician. 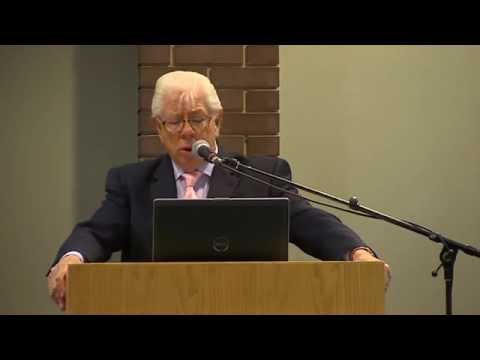 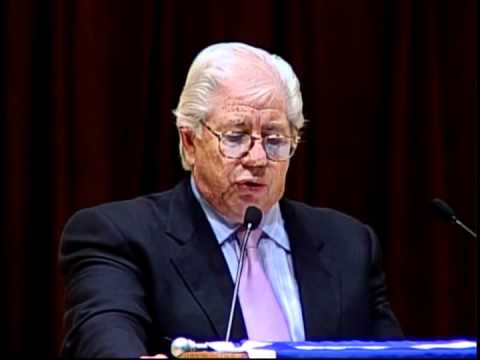 Dysfunction: The State of American Politics and Journalism Today 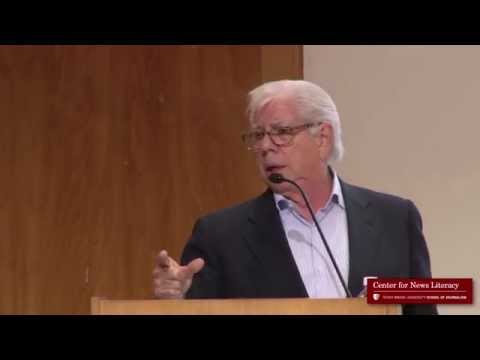 Interested in booking Carl Bernstein to speak at an event? Please provide your details and we’ll get in touch within 24 hours.