Calum Chace is an acclaimed author and engaging speaker on how AI (artificial intelligence) is set to re-shape the global economic and social landscape in the medium- and long-term.

He is the author of ‘The Economic Singularity’ (2016), and “Surviving AI’ (2015). They are concise, easy-to-read guides to what’s coming, explaining – respectively – technological unemployment (the economic singularity) and the possible creation of a super-intelligence (the technological singularity). He is also the author of ‘Pandora’s Brain’ (2014), a novel examining the possible impact of super-intelligence, and its 2021 sequel, ‘Pandora’s Oracle‘.

In 2018 Calum co-founded the Economic Singularity Club, a London based think-tank focused on the future of jobs. It aims to find ways to persuade society to take seriously the possibility of widespread technological unemployability and to promote activities which will enable positive outcomes to be realised, if and when it happens. The Economic Singularity Club published a collection of short stories from members, entitled ‘Stories from 2045’.

He regularly contributes to Forbes and is the author of The Internet Startup Bible, a business best-seller published by Random House in 2000.

Calum is also a chairman, coach and consultant to entrepreneurs, based on 30 years successful experience as a business leader, working as a CEO, strategy consultant, marketer and salesman.

Calum completed a degree in philosophy from Oxford University. 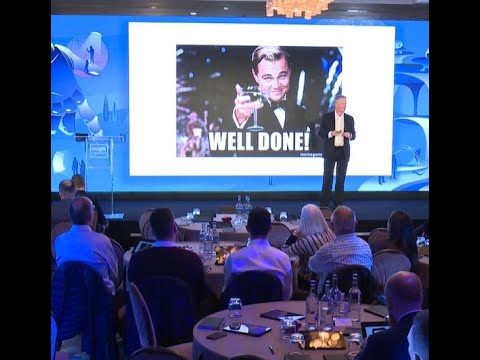 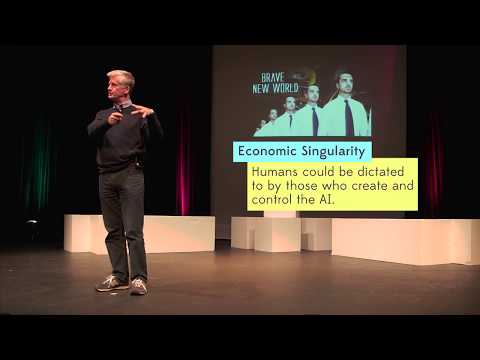 "We cannot stop the progress of AI" 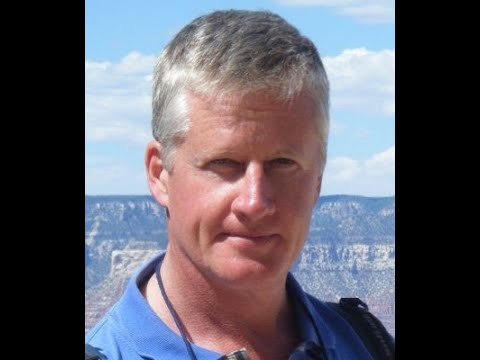 Surviving AI: The promise and peril of artificial intelligence

The Economic Singularity: Artificial intelligence and the death of capitalism

Interested in booking Calum Chace to speak at an event? Please provide your details and we’ll get in touch within 24 hours.