Cal Thomas writes a twice-weekly column appearing in over 600 newspapers nationwide, and is the most widely read and one of the most highly regarded voices on the American political scene. He is a panelist on the popular Fox News Watch show, which airs Saturdays at 6:30 p.m. ET.

A graduate of American University, Thomas is a 35-year veteran of broadcast and print journalism. He has worked for NBC, CNBC, PBS television, and the Fox News Network, where he currently provides weekly political commentary. He has appeared on NBC Nightly News, Nightline, The Today Show, Good Morning America, CNN’s Crossfire, Larry King Live, and the Oprah Winfrey Show.

In 1995, Thomas was honoured with a Cable Ace Award nomination for Best Interview Program. Other awards include a George Foster Peabody team reporting award, and awards from both the Associated Press and United Press International.

A writer of force and clarity, Thomas has authored ten books, including his most current release, “The Wit and Wisdom of Cal Thomas” (Barbour Publishing 2001). He has also penned “Blinded by Might: Can the Religious Right Save America?”, “A Freedom Dream”, “Public Persons and Private Lives”, “Book Burning”, “Liberals for Lunch”, “Occupied Territory”, “The Death of Ethics in America”, “Uncommon Sense” and “Things That Matter Most”.

In addition to his journalistic and literary achievements, Thomas lectures frequently on college campuses and is in great demand as a speaker for non-profit and corporate audiences worldwide. 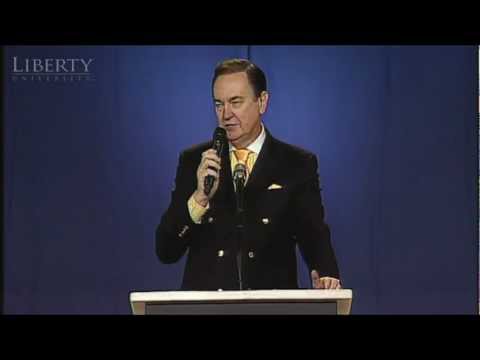 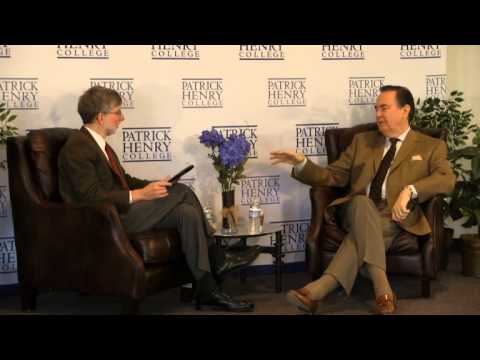