Bryce Evans is Professor of Modern World History at Liverpool Hope University, a food historian, researcher and author. As a speaker, he covers a range of topics surrounding the past, present and future of food, including sustainability, global food history and global food challenges.

He is the author of the first history of airline food (a topic which always elicits strong opinions), entitled “Food and Aviation in the Twentieth Century: The Pan American Ideal”, which has been described as ‘fascinating’ (The Telegraph), ‘wonderful’ (Tatler), and ‘scholarly yet fun’ (Forbes). He has also written several other books, including his latest which explores food poverty in the UK.

As a Fellow of the Royal Historical Society, Bryce links the history of global food supply to the the future shape of food. His research traces the history of food across centuries marked by exploration, famine, and war to the late 20th century promise of abundance and the future of food at a time of expanding global population, resource competition, and climate challenges.

A keen traveller, Bryce is a regular contributor to international media whether online, print, radio or television; in the last week of the tense US Presidential election of 2016 between Donald Trump and Hilary Clinton he delivered a slice of calm through a Washington Post video explaining the history of ‘election cake’ which went viral in the USA.

Bryce’s research spans hands-on work in the slum kitchens of modern-day Latin America to diplomatic and VIP dining. He runs his own ‘community kitchen’ in the English North West and has addressed the UK Parliament twice on food and sustainability. A Winston Churchill Lifetime Fellow, He has held fellowships at two US Presidential libraries as well as research visitations at numerous policy institutions worldwide, including the UN Food and Agriculture Organisation (FAO) and the International Food Policy Research Institute (IFPRI). 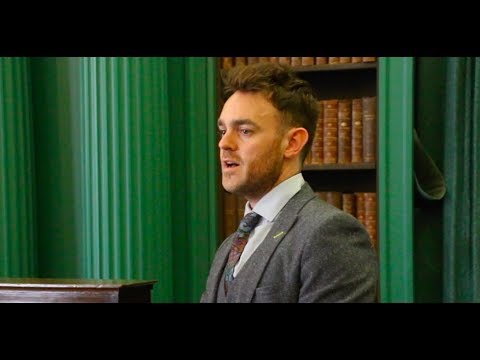 Bryce Evans - Shining a Light on Brexit and Ireland 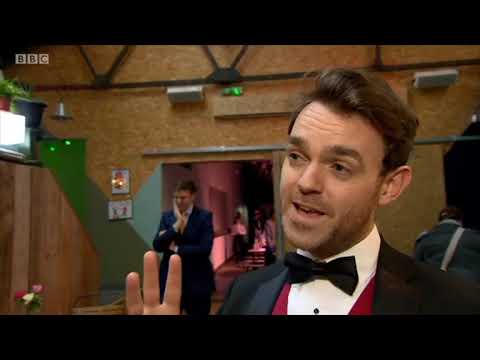 Feeding the People in Wartime Britain

A Different Shade of Green: The Alan McLoughlin Story

Food and Aviation in the Twentieth Century: The Pan American Ideal

Ireland During the Second World War