Coined in 1912 when King Gustav V of Sweden told Jim Thorpe, “You, sir, are the World’s Greatest Athlete” after winning the decathlon, the title endures to this day as an honour to the one who wins the World and/or Olympic decathlon. Already a Silver medalist in the 2004 Olympic Games, Bryan Clay earned the title in 2005 as the World Champion, and again in 2008 as the Olympic Champion.

In his home state of Hawaii, Bryan is a household name and one of the most recognisable athlete celebrities. After the Olympics, Bryan was deemed “Hawaii’s Hero” by the media.

Founded in 2005, The Bryan Clay Foundation is about “Building Champions and Changing Lives.” The BCF mission is: To make a positive impact on today’s youth by helping motivate them and empower those around them with the opportunities and tools necessary to maximize their the youths’ full potential.

Bryan is the author of “Redemption: A Rebellious Spirit, a Praying Mother, and the Unlikely Path to Olympic Gold” (Thomas Nelson, 2012) – giving a behind-the-scenes look into the world of U.S. Track and Field. He also shows how a strong work ethic and dedication can make success possible in not only athletic endeavours, but also in personal relationships and in parenthood. 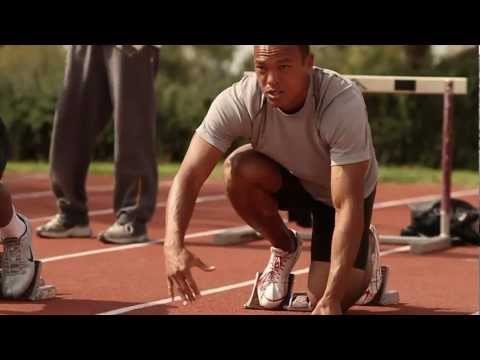 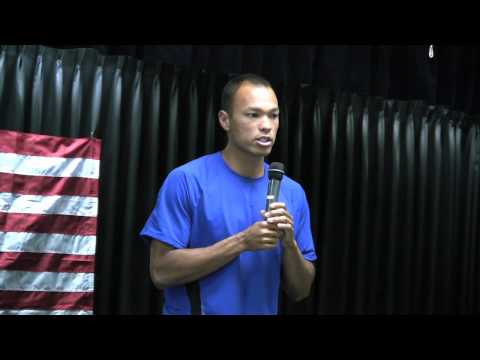