Bruno Frey is the Distinguished Professor of Behavioural Science at Warwick Business School (WBS), specialising in economics of happiness and motivation, political economy and contemporary economic theory. He seeks to extend economics beyond standard neo-classics by including insights from other disciplines, including political science, psychology and sociology. According to ISI – the Institute for Scientific Information – Bruno is one of “the most highly cited Researchers”.

Bruno has written, co-written or edited more than a dozen widely praised books. These include: “Happiness: A Revolution in Economics” (2010), where he demonstrates the contribution that psychology can make to economics; and “Not Just for the Money” (1998), an economic theory of motivation where he argues financial incentives can be counter-productive if they crowd out intrinsic motivations to work.

In 2012, the government of Bhutan appointed him member of the international advisory panel on Wellbeing and Happiness, which is due to be presented and discussed UN General Assembly during 2013 and 2014. 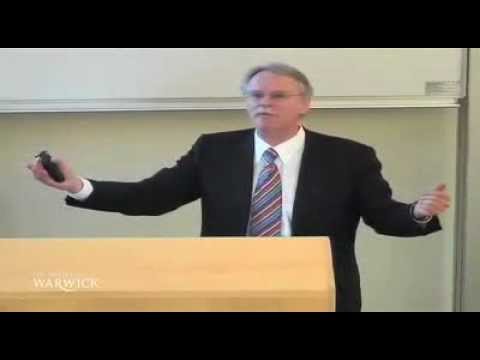 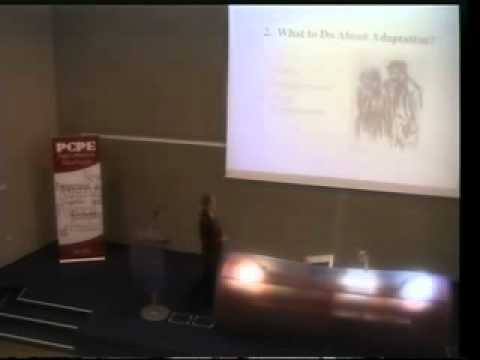 What can we learn from happiness research? (2008)

Interested in booking Bruno Frey to speak at an event? Please provide your details and we’ll get in touch within 24 hours.