Bruce Hood investigates cognitive processes behind the mind, consciousness, brain development and adult magical thinking. He is also known for looking at the origins of superstitious beliefs in children.

Having appeared in many science documentaries, he also presented the 2011 Royal Institution Christmas Lectures entitled Meet Your Brain, which was broadcast on the BBC to over 4 million people.

Bruce has written three popular science books for the general public: “SuperSense” (2009), published in 12 countries, focuses on the natural origins of supernatural beliefs; “The Self Illusion” (2012) argues that we are not coherent, integrated individuals but rather a constructed narrative largely influenced by those around us; and his latest book, “The Domesticated Brain” (2014), explores the relationship between the brain and social behaviour, and looks for clues as to origins and operations of the mechanisms that keep us bound together.

In recognition for his work, Bruce has been awarded an Alfred Sloan Fellowship in neuroscience, the Young Investigator Award from the International Society of Infancy Researchers, the Robert Fantz memorial award and voted to Fellowship status by the society of American Psychological Science. He is also a Fellow of the Society of Biology (UK) and the Royal Institution of Great Britain. 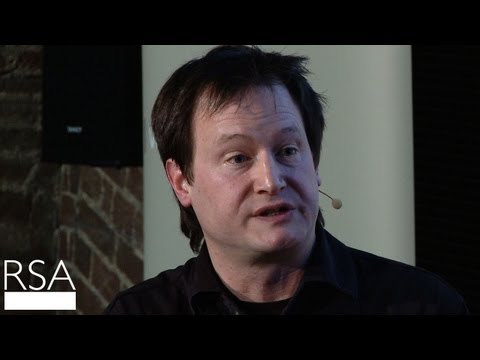 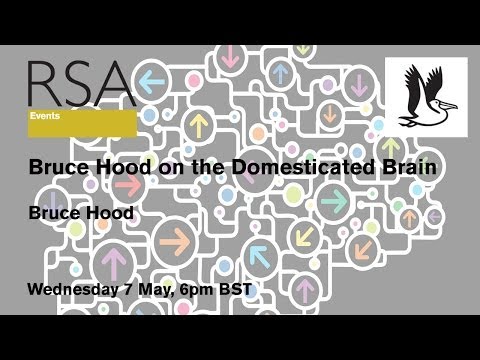 Bruce Hood on the Domesticated Brain (2014)