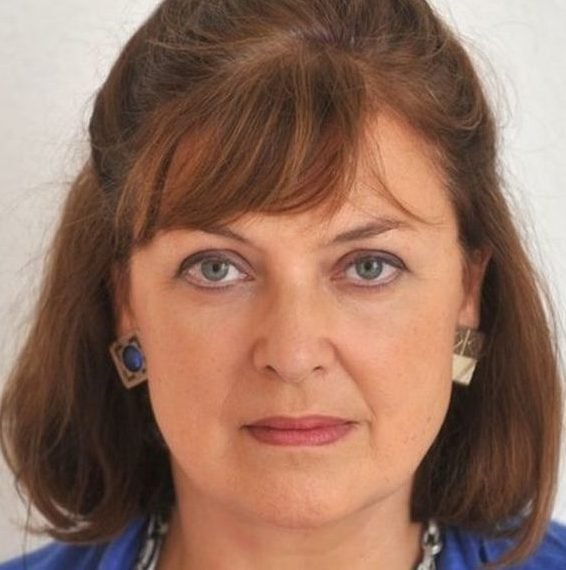 A long-standing and distinguished BBC Correspondent, Bridget Kendall was appointed the first female Master of Peterhouse, the University of Cambridge’s oldest College, in 2016.

Educated at Oxford and Harvard, she joined the BBC World Service as a trainee in 1983 and became the BBC’s Moscow correspondent in 1989, covering the collapse of the Soviet Union as well as Boris Yeltsin’s rise to power. She was then appointed Washington Correspondent before moving to the senior role of BBC Diplomatic Correspondent, reporting on major conflicts such as those in Kosovo, Iraq, Afghanistan, Libya, Syria and Ukraine.

Since she became Master of a Cambridge College she has stepped back from her role as a staff BBC correspondent, but she remains a regular broadcaster and is the main host of BBC radio’s weekly flagship discussion programme, The Forum.

She is a recognised authority on Russia and East West relations and has given many lectures on the subject. Her interviews with global leaders include Margaret Thatcher, Hillary Clinton, Mikhail Gorbachev and Vladimir Putin. Her book The Cold War; a New Oral History has just come out in paperback