At NASA’s Jet Propulsion Laboratory, Brian Muirhead is a widely recognized innovator in the field of deep space exploration.  Currently, he is the Manager of JPL’s effort to study and develop the key technologies needed to return samples from the surface of Mars, quite possibly the most difficult planetary science mission ever attempted.  These samples, once analyzed back on Earth, are intended to try and answer one of the highest priority questions of space science, whether there was or is life on Mars.

Deep space exploration is an inherently risky business.  Have you ever been told to “take risk, but do not fail!”  That’s exactly what the Administer of NASA said to Brian when he was leading the Mars Pathfinder mission to land the first rover on Mars.  The solution to that riddle is being innovative in both what you do and how you do it; which Brian discusses as part of his approach to “architecting for success” through the right application of people, process and technology.  As Brian notes: “In my business everything has to be Class A (i.e. perfect) on the launch pad no matter how you get there.”

Brian is a hands-on leader whose experiences and insights as a team builder, technologist, risk manager, and culture change innovator make him an exciting and compelling motivational and content rich speaker.  Brian shares his stories of leadership, teamwork, innovation, and precision execution as the essence of “rocket science” with specific examples applicable to organizations and business right here on Earth.

Brian has led, diverse, geographically distributed teams whose work in a collaborative, networked environment has significantly advanced technology and achieved extraordinary successes in the face of seemingly impossible challenges, including daunting budget and schedule constraints.  One key to Brian’s success is creating an entrepreneurial environment that attracts talent and takes advantage of and maximizes “the skill, integrity and personal ownership of literally every member of the team.”  The success of the Curiosity rover landing on Mars and SpaceX’s Falcon Heavy launch are very visible examples of this kind of environment.

A recipient of two of NASA’s Outstanding Leadership Medals, Brian has worked in both robotic and human exploration. He was Chief Engineer of the Mars Science Laboratory during the invention of Sky Crane, which was used to achieve the Mars rover Curiosity’s spectacular landing on Mars in 2012. As the former Chief Architect of NASA’s Constellation project, aimed at establishing a permanent base on the moon in preparation for human exploration of Mars, he led the development of a viable architecture for human exploration beyond Earth orbit. He has also served as Chief Engineer of the Jet Propulsion Laboratory, with broad institutional and project responsibilities

Brian is the author of the highly-praised book High Velocity Leadership. His second book, Going to Mars, (with Gar and Judy Reeves-Stevens), offers an insightful and personal look behind the scenes at the leaders that make today’s exploration of Mars possible.

Brian is a compelling storyteller with exciting stories based on in-depth knowledge and wisdom that comes only from real hands-on experience on the front lines of one of the most challenging and unforgiving of human endeavors. With passion and intelligence, he will share with you the excitement and challenges of exploring the unknown while providing insights and practices that you can apply in your own organization.  He will show you “how to simplify the impossible to make the difficult goal achievable.” 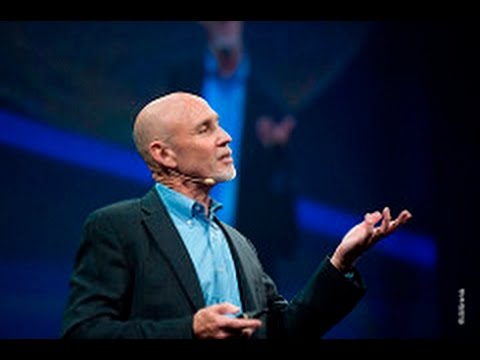