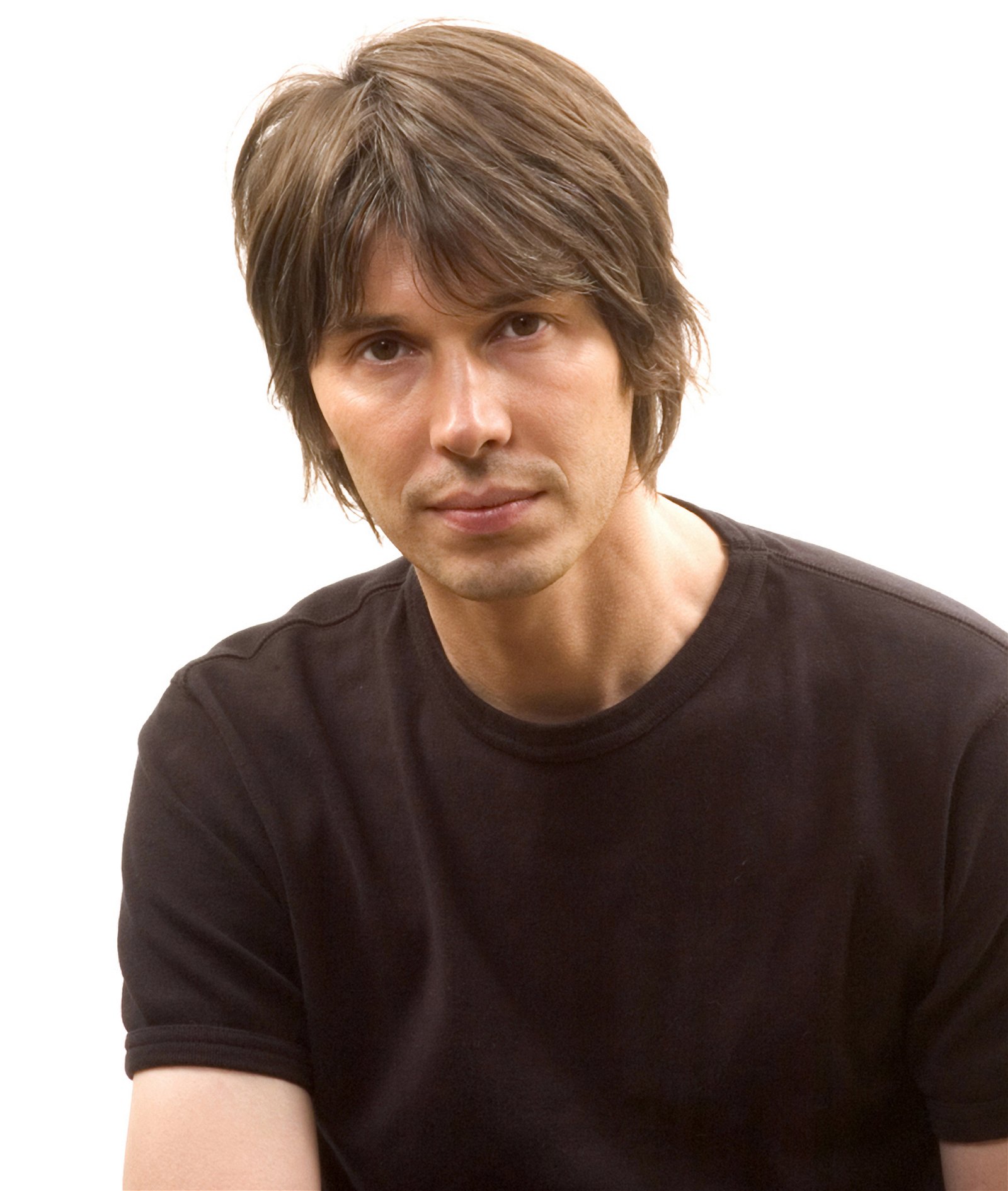 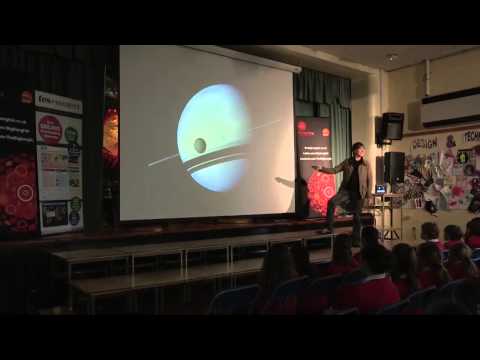 At the same time as playing keyboard with rock band D:Ream, Brian Cox obtained a first class degree, Mphil and PhD in Physics from Manchester University. He is now Professor of Particle Physics at Manchester University and one of the leaders on the ATLAS experiment at the Large Hadron Collider at CERN in Geneva. Not content with that, he has also become a hugely popular TV presenter and author.

Brian’s television credits include the blockbusters Wonders of the Solar System (2010) and Wonders of the Universe (2011), with a further series going into production. He has also fronted Space Hoppers, Stargazing, The Big Bang and numerous specials for Horizon. His book, “Why Does E=mc2?” (2009), quickly became a best-seller. He is also the author of “The Quantum Universe: Everything That Can Happen Does Happen” (Penguin, 2012), also a best-seller.

Brian’s talks inspire audiences around the globe, from TED in America to the World Economic Forum in Davos and China. With staggering images, his presentations show that science breaks down barriers and can both shock and excite. He also describes the breathtaking work at CERN, where scientists are recreating conditions a billionth of a second after the Big Bang “in the hope of revealing the underlying simplicity of the universe.”