Brett Bruen uses sophisticated communications strategies to influence the course of crisis and change. He was named by Washingtonian Magazine as one of the US’ “most influential” voices on public affairs, and is a highly popular speaker on communications and diplomacy.

We live in increasingly uncertain times.  It has never been more difficult to navigate the changes and challenges around the world.  From cyber security to terrorism, threats appear around every corner. During twelve years as a U.S. diplomat, Brett became a specialist in using strategic communications to influence the course of crisis and conflict.

As President of the Global Situation Room, his work focuses on helping clients, from Fortune 100 companies to some of the world’s largest philanthropies, survive and thrive amidst the regularity of today’s risks.

Brett was Director of Global Engagement at the White House where he coordinated the United States Government’s public diplomacy, international media, crisis communications, and global entrepreneurship programs.  He considered is a leading expert on counter-crisis management theory, a term he coined during his time on the U.S. National Security Council.

Brett built several of Obama’s legacy international initiatives.  A CNN investigation documented his visionary leadership of the US Government’s initial response to Russian propaganda in 2014.  When more than 200 school girls were kidnapped in Nigeria, he created the Let Girls Learn campaign, which Marie Claire called, “one of the most critical things to remember from the Obama White House.”  While in the diplomatic service, Brett worked in the Ivory Coast, Liberia, Guinea, Iraq, Venezuela, Argentina, Zambia, and Eritrea.

He teaches Crisis Communications at Georgetown University and sits on the boards at Franklin Delano Roosevelt Foundation, Harvard University and the Clinton Institute, University College Dublin.  He is a Columnist for Business Insider and is regularly interviewed by major media outlets on world events.  Brett speaks fluent Spanish and French. 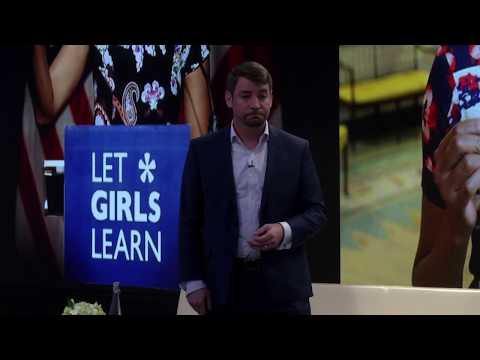 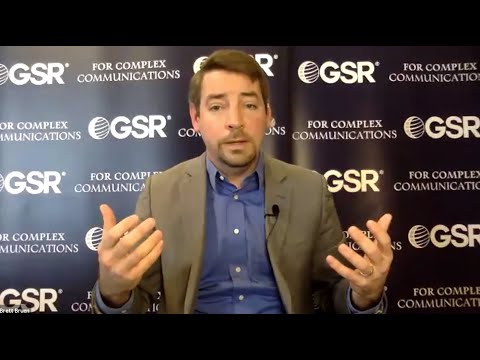 Protecting & Promoting Your Brand: A 20/20 Talk presented by the Presidential Precinct Network 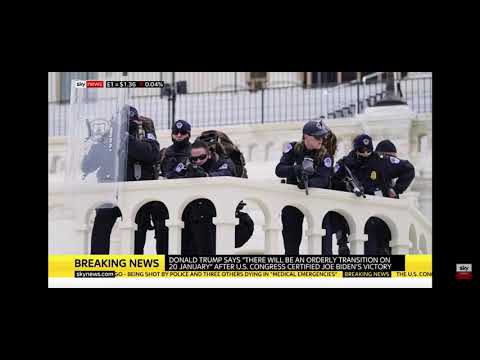 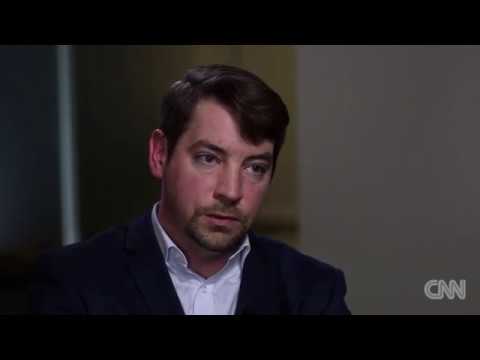 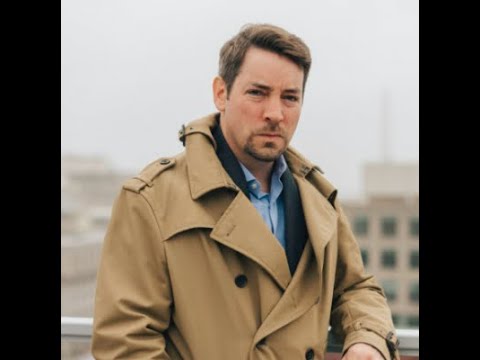 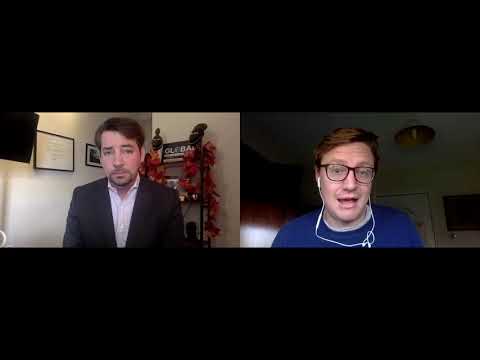