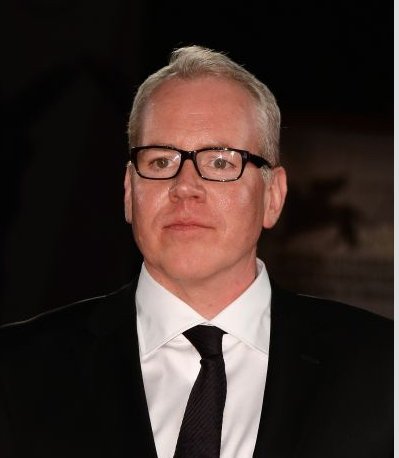 Ellis was at first regarded as one of the so-called literary Brat Pack, which also included Tama Janowitz and Jay McInerney. He is a self-proclaimed satirist whose trademark technique, as a writer, is the expression of extreme acts and opinions in an affectless style. Ellis employs a technique of linking novels with common, recurring characters.

Dubbed “the voice of a generation” nearly 30 years ago, Ellis primarily through the use of social media has maintained his status as not only a cultural provocateur but one of the most sought after interviews in the world. Out magazine honored him as one of 2013’s “Out100” for, among many reasons, his outspokenness and the refreshing honesty of his compulsively readable Twitter account.

The Bret Easton Ellis Podcast delivers a weekly glimpse into the entertainment industry’s top writers, directors, actors, and musicians. Each week Ellis will discuss the issues and complexities that keep the creative world turning with the people at the center of that world. The same sensibilities that have formed Ellis’s impressive catalog in literature and film will be on display with each and every new episode of The Bret Easton Ellis Podcast. Bravo television network is currently developing a high-concept adaptation of his novel “The Rules of Attraction.” 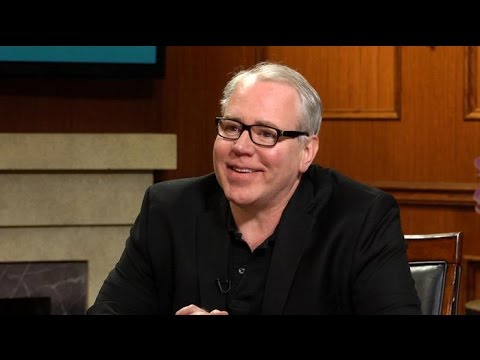