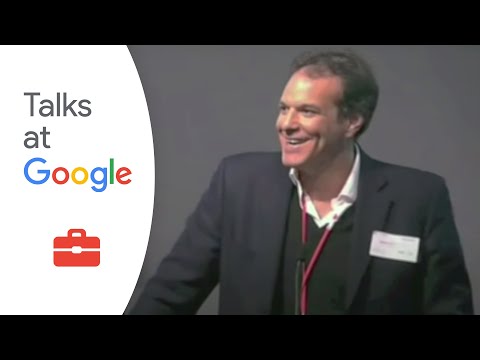 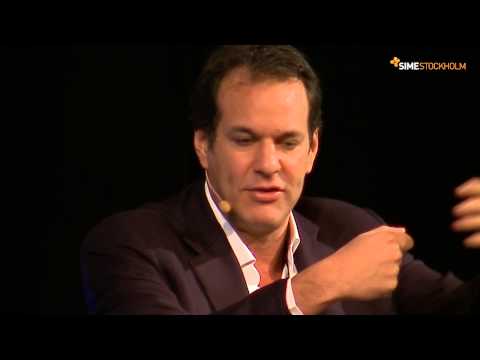 Brent Hoberman is one of the world’s leading tech entrepreneurs, best-known for co-founding lastminute.com in 1998 with Martha Lane Fox. He was CEO from its inception and the team took the company to profit and gross bookings of over $2bn. lastminute.com acquired 14 businesses after the IPO to supplement the annual growth of the core brand which was over 100% from 1998-2004. In 2005 lastminute.com was sold to Sabre for $1.1bn. It remains one of the leading travel websites in Europe, and is one of the only start-up brands in Europe to regularly feature in the top 10 e-commerce sites in many European geographies.

Brent is also Chairman/co-founder of made.com, a direct-from-factory consumer crowd-sourced homewares retailer in the UK. Brent co-founded PROfounders Capital in 2009.

Brent’s leading industry role was recognised by several organisations – these include: Time Magazines Top 25 European digital leaders, Revolution’s Internet Person of the Year and the Institute of Travel Tourism (ITT) Travel Business Person of the Year. He also tends to appear in the top 15 of Wired’s European Digital Leader.

Brent is a Non-Executive Board Director of Guardian Media Group, TalkTalk PLC, easyCar & Shazam. Brent also sits on the UK Government Digital Advisory Board, a YGL, a UK Business Trade Ambassador and a Fellow (Governor) of Eton College. He has written for international media groups including the Financial Times and the Guardian, and has appeared on programmes such as Question Time, NewsNight, C4 News, and the Today programme.

Brent co-founded Founders Forum in 2005, a series of intimate annual global events for the leading entrepreneurs of today and the rising stars of tomorrow which take place in Rio, London, LA, NYC, Brazil, Istanbul, Hong Kong & Mumbai. Founders Forum also has an innovation recruitment consultancy for top corporates and a recruitment company (Founders Keepers). It is also launching a new business SmartUp! a global virtual accelerator.