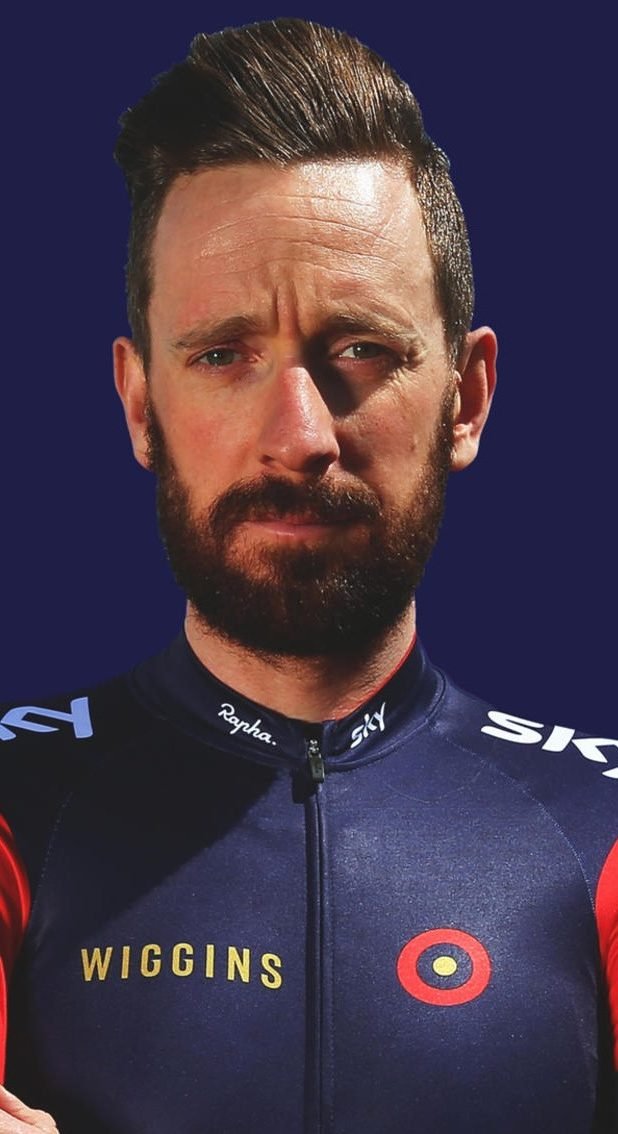 Sir Bradley Wiggins CBE is a former British professional road and track racing cyclist and Britain’s most decorated Olympian, with eight Olympic medals, five of which are gold.

Wiggins made his name on the track and racked up six world titles and three Olympic gold medals before focusing fully on the road. His 2012 Olympics win on the streets of London cemented his position not just within his sport but as a household name in Britain. His easy charm in front of the press was legendary, and he won the BBC Sports Personality of the Year award, voted for by the public, this proved that cycling was smashing its way into the mainstream.

Off the track, Bradley has made numerous radio and TV appearances including a special recording put together for BBC Radio 6 Music in which he discussed his love of music and mod culture alongside Paul Weller. In 2019, Brad participated in a Sky Arts documentary, ‘Bradley Wiggins on Mods’, where he explored his appreciation for Mod Culture.

Wiggins has written a number of books about his career. The first, entitled In Pursuit of Glory, covers his success as a track cyclist at the Beijing Olympics, In My Time – the golden year of 2012 and ‘My Hour’ 2018 brought the release of Wiggins’ latest book, ‘Icons’. Wiggins has lent his insight and expertise to Eurosport podcast ‘The Bradley Wiggins Show’ and joined Eurosport’s Grand Tour coverage as an analyst and in a first followed the Tour De France Peloton on the back of a motorbike to provide on the ground insights into the race in the middle of the action.

In 2018 and 2019, Bradley Wiggins went on tour with ‘An Evening with Bradley Wiggins’, where he spoke candidly with Matt Barbet about growing up, his career, retirement and his cycling heroes. Interviewed by Matt Barbet, Brad showed audiences his extensive collection of cycling jerseys that he has collected over the years; each representing a different memory and influence from his career. 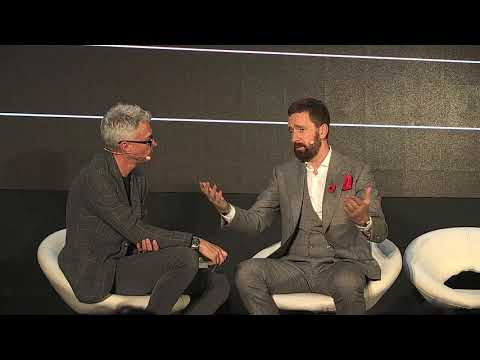 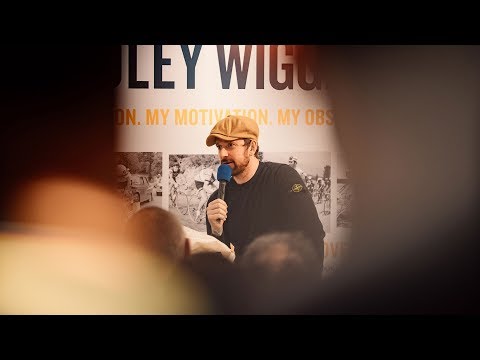 (Not so) Quick Fire Q&A with Bradley Wiggins