Brad Templeton is a developer of and commentator on self-driving cars, software architect, internet entrepreneur, and futurist lecturer.

Brad was founder, publisher and software architect at ClariNet Communications Corp., which in the 1990s became the first internet-based business, creating an electronic newspaper. He has been active in the computer network community since 1979, participated in the building and growth of USENET from its earliest days, and in 1987 founded and edited a special USENET conference devoted to comedy.

Today he is chair for Computing and Networks at Singularity University, a multi-disciplanary school that teaches about how rapidly changing technologies will affect the world. He is actively researching how to combine telephony and Presence. Brad also writes and researches the future of automated transportation at Robocars.com. He spent 2 years advising Google’s self-driving car team, focusing on strategy and future technologies.

Brad is on the board of directors of the Electronic Frontier Foundation (EFF) and a longtime writer on cyberspace issues. The EFF, founded in 1990, is devoted to civil rights online, in particular free speech and encryption rights. He served as chairman of the EFF from 2000 to 2010.

He is a director of the futurist Foresight Nanotech Institute, a think tank and public interest organisation focused on transformative future technologies. Brad is also a software design advisor to BitTorrent, Inc., the corporation founded to commercialise the world’s most popular P2P large-file publishing software, and a former member of its board of directors. He also advises other startups such as NewAer, Quanergy and RePost. 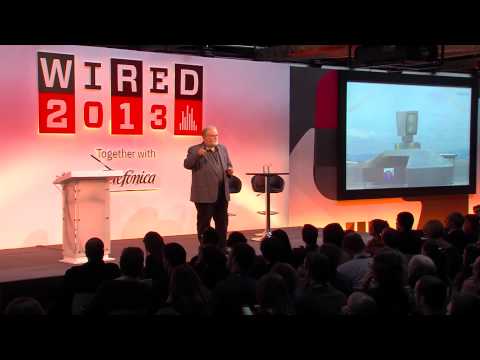 Self-driving cars and the future of robotic automotives (2014) 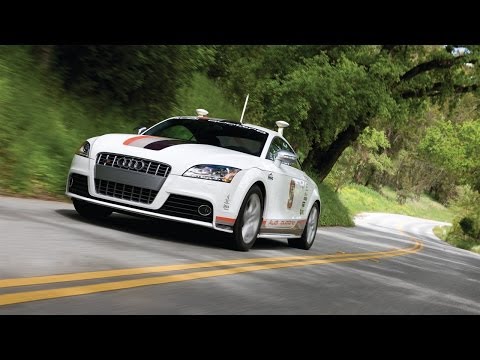 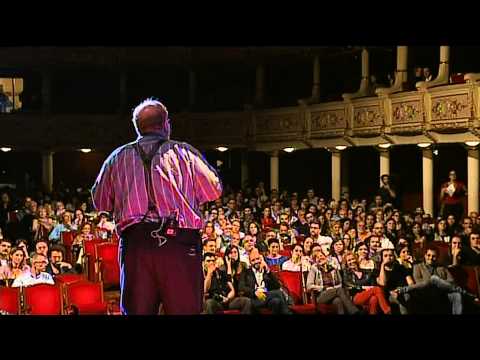