In 2013, he published The Everything Store: Jeff Bezos and the Age of Amazon. The book, a New York Times and Wall Street Journal bestseller, was translated into 26 languages and won the 2013 Financial Times/Goldman Sachs Business Book of the Year Award.

Brad is senior executive editor for technology at Bloomberg News, where he oversees a team of 50 reporters and editors that cover high-tech companies, startups and internet trends around the world. Over the last few years, as a writer for Bloomberg Businessweek, he’s authored over two dozen cover stories on companies such Apple Google, Amazon, Yahoo, Twitter, Facebook and the Chinese internet juggernauts Didi, Tencent and Baidu. When he’s not attempting to deconstruct the high-tech firms charting our future, he has written about beleaguered domestic airlines, weaponized drone warplanes, the retail giant Costo, and traced the deceptions of an international con-artist and alleged murderer. Brad joined Businessweek from the New York Times, where he had been a reporter since 2006.

He is the author of one previous work of non-fiction, Gearheads: the Turbulent Rise of Robotic Sports. The book was a BookSense 76 pick and the San Francisco Chronicle selected it as one of the best books of 2003. It covers the emergence of what was then the new breed of robot hobbyists and hardware hackers.

Brad graduated from Columbia University in 1993 and is originally from Cleveland, Ohio.

His most recent book The Upstarts: How Uber, Airbnb, and the Killer Companies of the New Silicon Valley are Changing the World,  was published by Little, Brown & Co. in January, 2017.

Why self-driving cars are key for Uber's survival 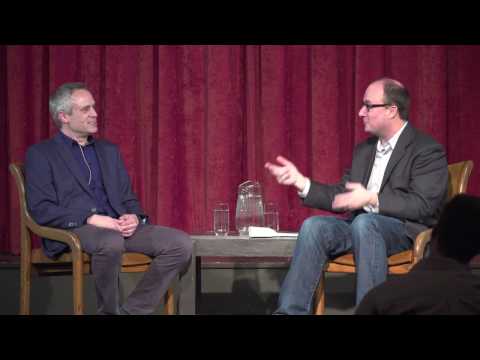 Interested in booking Brad Stone to speak at an event? Please provide your details and we’ll get in touch within 24 hours.