Brad Meltzer is the #1 New York Times best-selling author of “The Inner Circle”, “The Book of Fate”, and seven other best-selling thrillers including “The Tenth Justice”, “Dead Even”, “The First Counsel”, “The Millionaires”, “The Zero Game”, “The Book of Lies”, and his newest, “The Fifth Assassin”. His books have a total of nearly six million copies in print, have spent over nine months on best-seller lists, and have been translated into over 25 languages.

In addition to his fiction, Brad is one of the only authors to ever have books on the best-seller list for Non-Fiction (“History Decoded”), Advice (“Heroes for My Son” and “Heroes for My Daughter”), Children’s Books (“I Am Amelia Earhart” and “I Am Abraham Lincoln”) and even comic books (“Justice League of America”), for which he won the prestigious Eisner Award.

He can also be seen on the History Channel series Brad Meltzer’s Decoded, which investigates the secret history of the symbols and codes that surround us every day. Brad is also one of the co-creators of the TV show Jack & Bobby — about two young brothers, one of whom will one day grow up to be President.

Whilst writing, “Heroes for My Son”, Brad grew to understand three truths to successful leadership: communicate and collaborate with your team, admit and overcome your limitations, and represent your organisation, don’t have it represent you. Brad expands on these insights and shares his philosophies with corporations nationwide; he’s been featured on The Today Show and in major publications including Time, USA Today, Vanity Fair, Entertainment Weekly, and dozens of newspapers across the country. 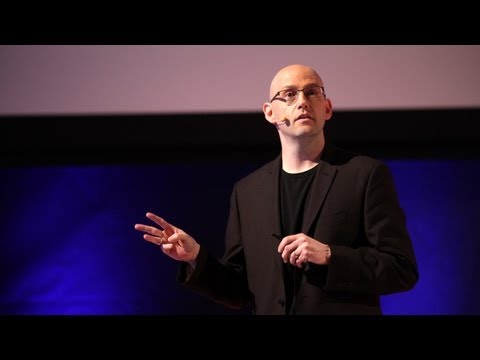 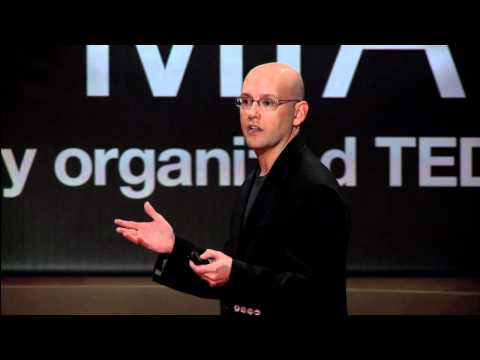