Bozoma Saint John is a Ghanaian-born American businesswoman, tp marketing executive, author, and fashion trendsetter. As a keynote speaker, she has enthralled and educated global audiences at some of the world’s most prestigious organisations with her insights on marketing, branding and creativity.

In 2020, Bozoma was appointed Global Marketing Officer of Netflix. She became the first black C-level executive in the company, producing groundbreaking work until her departure in early 2022. Before Netflix, Bozoma was the Chief Marketing Officer for Endeavor Holdings, working with various brands and organisations such as 16over90, Miss Universe, and WME. She previously served as Chief Brand Officer for Uber and Head of Global Consumer Marketing for Apple, leading global marketing for iTunes and Beats music.

Bozoma is also the founder and curator of The Badass Workshop, an online course on how to be successful when you feel alienated. The online public course teaches the subtleties of achievement, regardless of your experience.

In addition to her achievement and talents, Bozoma is also the author of The Urgent Life (2023), an in-depth personal recollection showcasing the importance of never giving up.

In 2021, Forbes named Bozoma the most influential CMO in the world, certifying her as an icon in the industry. She’s inducted into the Hall of Fame of several prestigious organisations, including; The American Marketing Association (2022), the American Advertising Federation (2014) and Billboard’s Women in Music, after ten years of consecutive appearances on the list of most Influential Women in Music (2013-2022).

A Billboard top Executive of the Year (2016), she has also appeared on numerous other lists, including Fortune’s Most Influential CMOs, Black Enterprise’s Most Powerful Women in Business, Fast Company’s Most Creative People and Ebony’s 100 Powerful Executives.

Bozoma is a Special Delegate to the Ghanaian President and has been named an Ambassador for the African Diaspora. She serves on various boards, including Girls Who Code, Soho House, and Vital Voices. She is an Ambassador to Pencils of Promise in Ghana and sits on Wesleyan University’s Board of Trustees.

In a world that often overlooks women of colour, Bozoma is a beacon of light and inspiration. A sought-after keynote speaker, she has presented at global events, including TED, focusing on the importance of hard work, resilience, and creativity. She is also an advocate for women in business, frequently speaking about the need for diversity in the workplace. 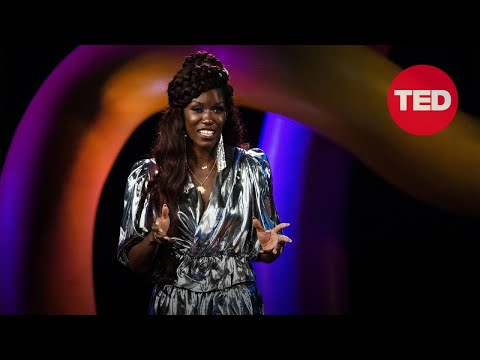 The Creative Power of Your Intuition | TED 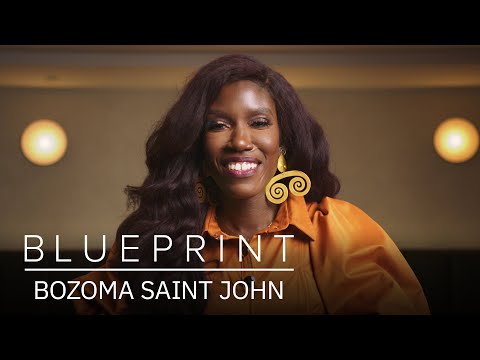 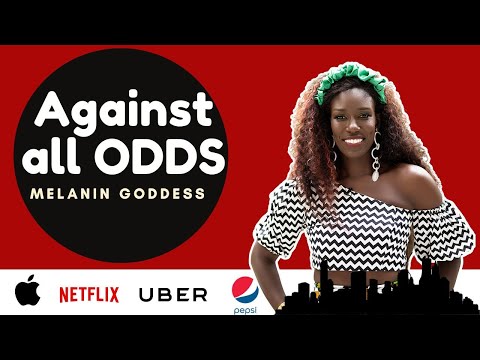 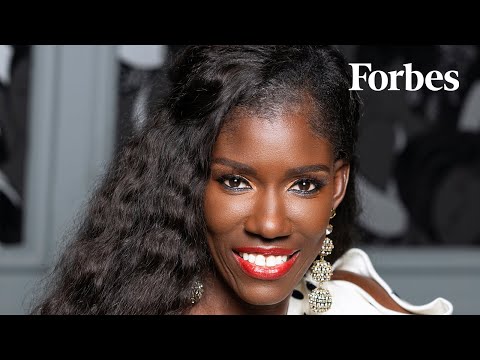 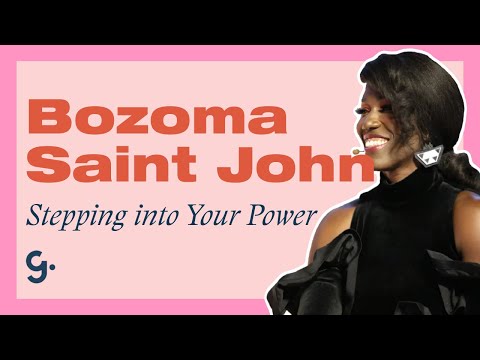 Stepping Into My Own Power | Girlboss 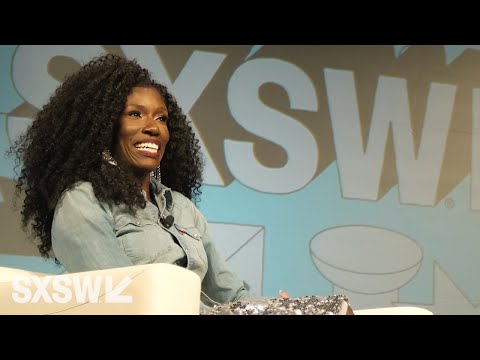 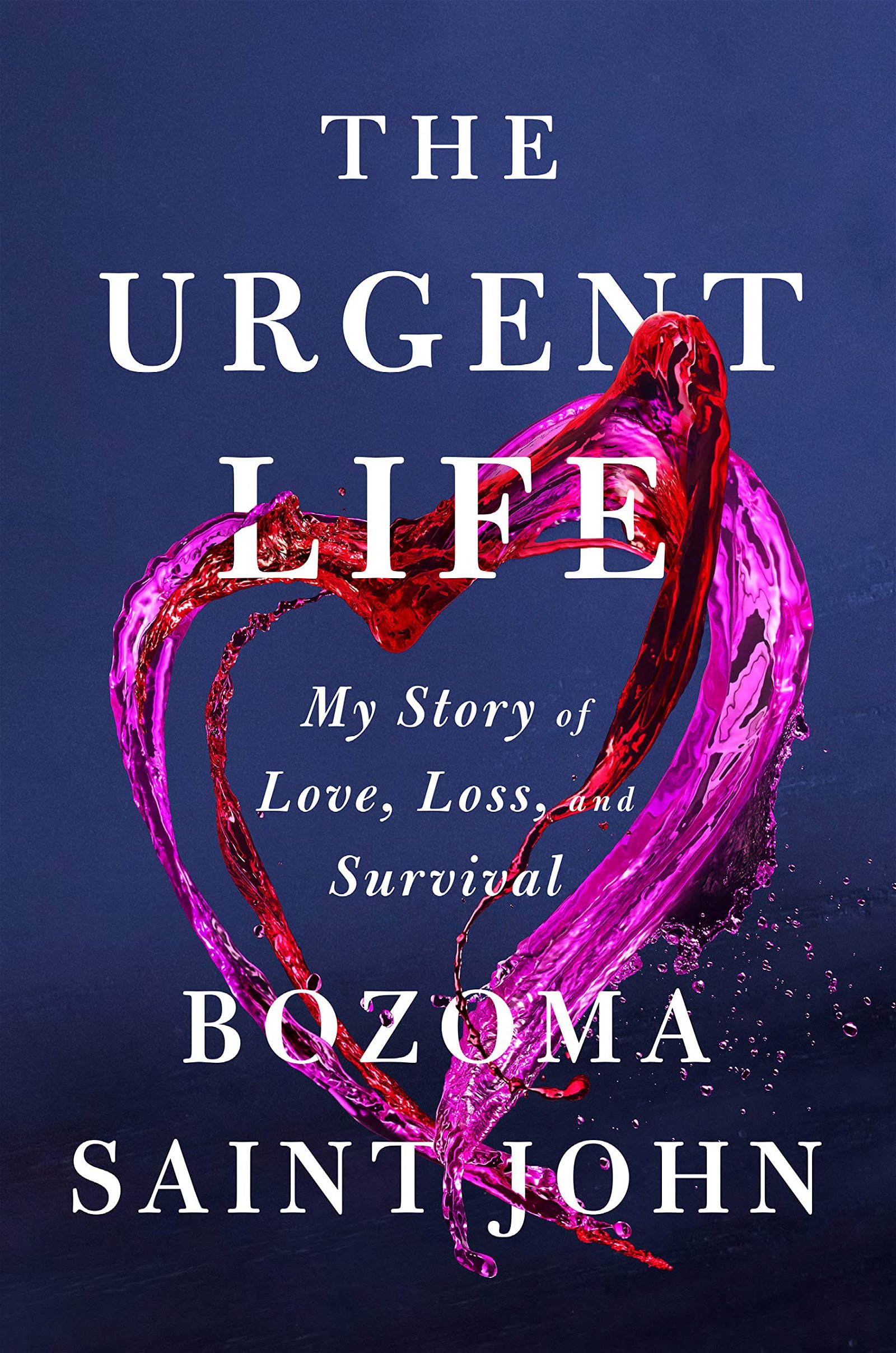