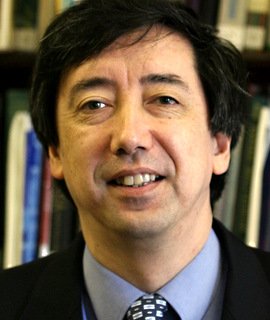 Bobo Lo is an independent analyst. He was previously Director of the China and Russia Programmes at the Centre for European Reform; Head of the Russia and Eurasia Programme at Chatham House; and Deputy Head of Mission at the Australian Embassy in Moscow.

Dr. Lo writes extensively on Russian and Chinese foreign policy. His books include “Russia and the New World Disorder” (forthcoming in July 2015), “Axis of Convenience: Moscow, Beijing and the New Geopolitics” (2008), “Vladimir Putin and the Evolution of Russian Foreign Policy” (2003), and “Russian Foreign Policy in the Post-Soviet Era: Reality, Illusion and Mythmaking” (2002).

Bobo Lo has an MA from Oxford and a PhD from the University of Melbourne. 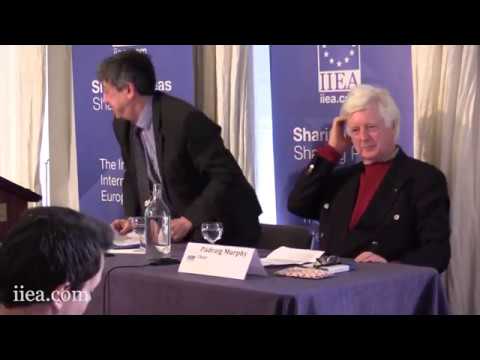 Russia and the West - past, present, and future 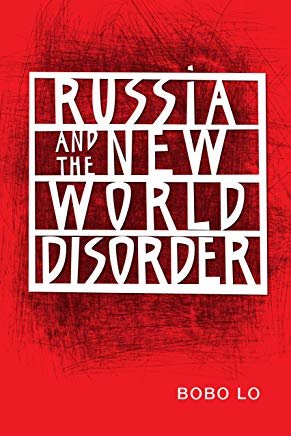 Russia and the New World Disorder

Interested in booking Bobo Lo to speak at an event? Please provide your details and we’ll get in touch within 24 hours.