Born in Geneva, Illinois, in 1943, Bob Woodward is an American investigative journalist, non-fiction author, and associate editor for the daily American newspaper the Washington Post. He began his career with the Washington Post as a reporter in 1971. Woodward is arguably most widely known for his coverage of President Richard Nixon’s Watergate scandal that he reported and wrote on with his co-reporter Carl Berstein. Their collective effort in the Watergate coverage has been considered one of the single greatest reporting efforts of all time by the journalism and reporting communities. Since then, Woodward has written and co-authored 18 best-selling books on American politics, 12 of which topped best-seller lists in their respective times.

Because of his prolific reporting and journalism abilities, the Washington Post has been awarded two Pulitzer Prizes. The first, the Pulitzer Prize for Public Service, was given in 1973 for his coverage of the Watergate scandal with Berstein; the second, the Pulizter Prize for National Reporting, was given in 2002 for his coverage on the events of September 11th, 2001. Woodward himself has been a recipient of almost every significant American journalism award, including the Heywood Broun award (1972), Worth Bingham Prize for Investigative Reporting (1972 and 1986), Sigma Delta Chi Award(1973), George Polk Award (1972), William Allen White Medal (2000), and the Gerald R. Ford Prize for Reporting on the Presidency (2002). In 2012, Colby College presented Woodward with the Elijah Parish Lovejoy Award for courageous journalism as well as an honorary doctorate. Woodward has spent more time with former President George W. Bush than any other journalist in America, interviewing him for close to 11 total hours. Woodward’s four books, Bush at War (2002), Plan of Attack (2004), State of Denial (2006), and The War Within: A Secret White House History (2006–2008) (2008) are detailed accounts of the Bush presidency. 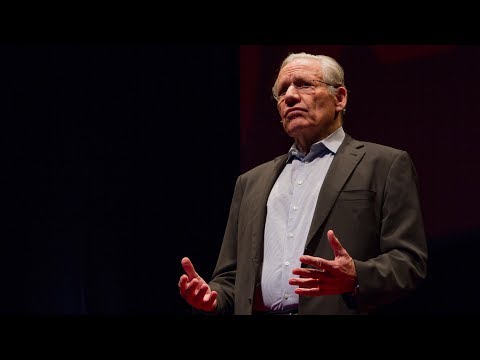 TEDx | What I learned investigating Nixon, and why it matters now | Bob Woodward 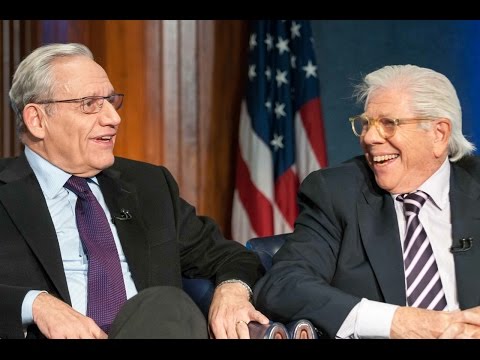 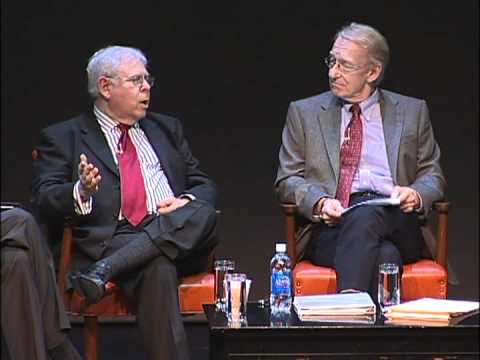 Moody College of Communication | The Legacy of Watergate: Why it still matters