For nearly 20 years, Robert Sutton has been developing a simple core message: that long-term performance depends on having some good ideas and then implementing them. With his research, his award-winning books and his lectures, Bob has been building an evidence-based management movement that brings together the worlds of management practice and rigorous research in ways that enriches both.

Robert I. Sutton is Professor of Management Science and Engineering at Stanford University; co-leads Stanford’s Center for Work, Technology and Organization, is a faculty member in the Stanford Technology Ventures Program and a co-founder and active member of the new “d.school,” a multi-disciplinary program that teaches and spreads “design thinking.” Sutton is also an IDEO Fellow.

In his first book, “The Knowing-Doing Gap“(2000), Bob explains why companies and managers can have good ideas—can know what to do—and still not do it. More importantly, he offers concrete guidance on how to turn this knowledge into effective action. The Knowing-Doing Gap was named “Best Management Book of 2000” by Management General.

“The No Asshole Rule” published in 2007 became a NY Times, Wall Street Journal, and Publishers Weekly Best-Seller. In 2009 Bob was given the privilege of writing the forward to the 40th Anniversary Edition of “The Peter Principle: Why Things Always Go Wrong”, written by Dr. Laurence J. Peter & Raymond Hull. RHis latest book, “The Asshole Survival Guide” (2018), was inspired by that best-seller.

Some of his other books include “Weird Ideas That Work” (2007),  and “Hard Facts, Dangerous Half-Truths, and Total Nonsense” (2006 with Jeffrey Pfeffer), which The Globe and Mail selected as the best business book of 2006.

Sutton has  published over 150 articles and chapters in peer-reviewed journals and management outlets, including the Harvard Business Review and theMcKinsey Quarterly, and news outlets such as The New York Times, Financial Times, and Wall Street Journal.

His current project with Huggy Rao, The Friction Project, focuses on the causes of and cures for destructive organizational friction—and when and why friction is a good thing.

Sutton has given keynote speeches to more than 200 groups in 20 countries. His ideas and opinions have appeared in The New York Times, The Atlantic, Financial Times, Esquire, Fortune, Wall Street Journal, Wired, TechCrunch, Vanity Fair, and Washington Post. Sutton has been a guest on many radio and television shows, including on ABC, Bloomberg, BBC, CNBC, Fox, NBC Today Show, KGO, PBS, NPR, Marketplace, and CNN. 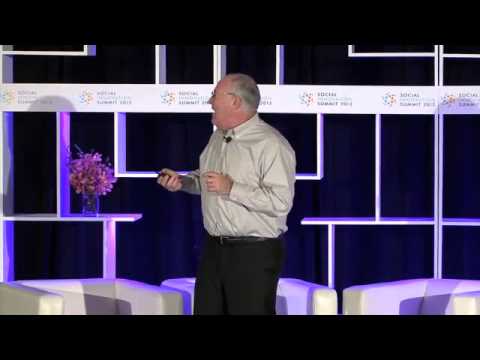 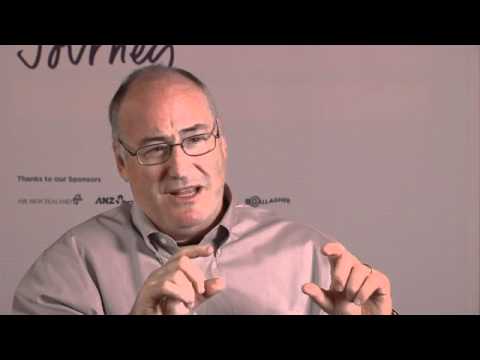 Interested in booking Bob Sutton to speak at an event? Please provide your details and we’ll get in touch within 24 hours.